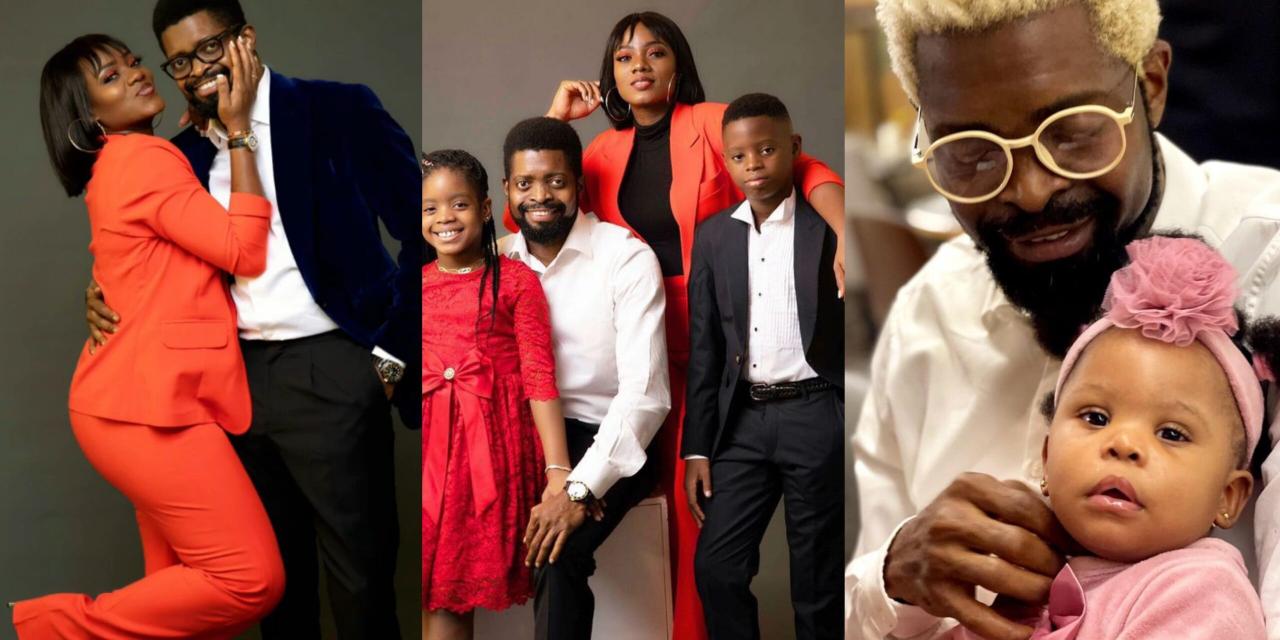 Ace comedian and actor, Basketmouth has stirred reactions with the announcement of his crashed marriage.

Basketmouth had announced the end of his marriage with his beautiful wife, Elsie.

The father of four made the announcement via his verified Instagram page on Thursday, December 22, where he assured to peacefully co-parent with his wife in taking care of their children.

The actor who didn’t give reasons for the divorce pleased with the public to respect their privacy.

The sad news has left many in disbelief as they noted how the comedian was fond of making expensive jokes.

One Adesuji wrote, “O don’t believe this one abeg

One The food networking wrote, “Must be the biggest prank of Basketmouth’s career! End of what? No now, common!!!!

One Ezika wrote, “This is a prank abeg!! In as much as anything is possible and people have their lives to leave. I would really wish this is not true

One Truth that hurt wrote, “When we all think we are wiser than our parents this is what happens. We pray God gives them the strength they need

One Mz Esheza wrote, “This gotta be a joke!!! Now I know the devil has a personal battle against marriage

One Pam ayy wrote, “This has to be a new year prank, I don’t believe it yet ehnnn.