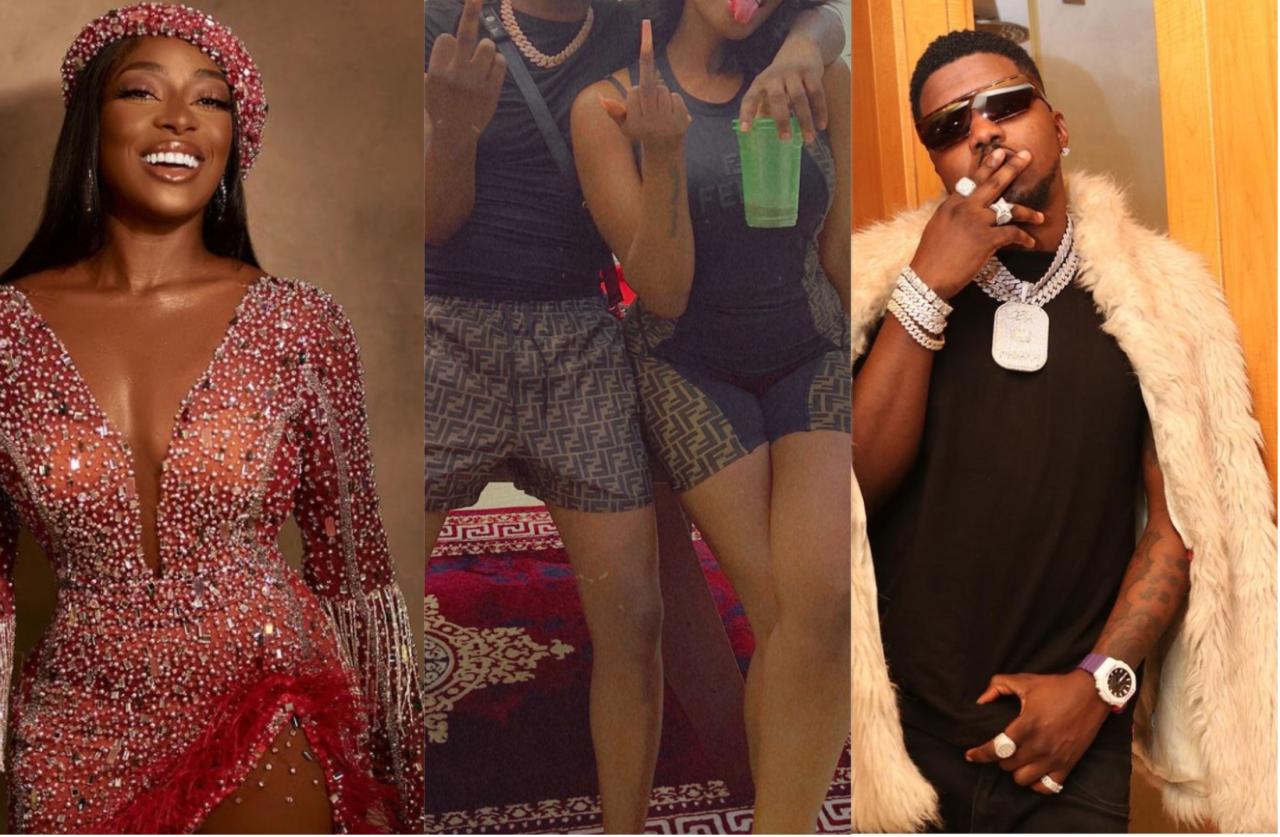 NaijaChoice Media reported hours ago that Dorcas Fapson had accused her ex-boyfriend, Skiibii of stealing from her.

In an interview with Chude Jideonwo, Dorcas revealed that she had gone on vacation to Zanzibar with Skiibii where she lost her valuables.

Following her revelation, many had taken to social media to drag the actress urging her to move on.

Reacting to the criticisms on her Snapchat page, Dorcas claimed that if she spills all the teas on their relationship, Skiibii would commit suic*.

She told the critics to thank her rather than drag her. Darin Skiibii, she urged him to deny their accusation.

“A lot of you won’t rest if someone even stole 10k naira from you. Takless of $10k cash, a Rolex, vanclef, phone, laptop etc after flying their broke ass out. So pleaseeeeeee 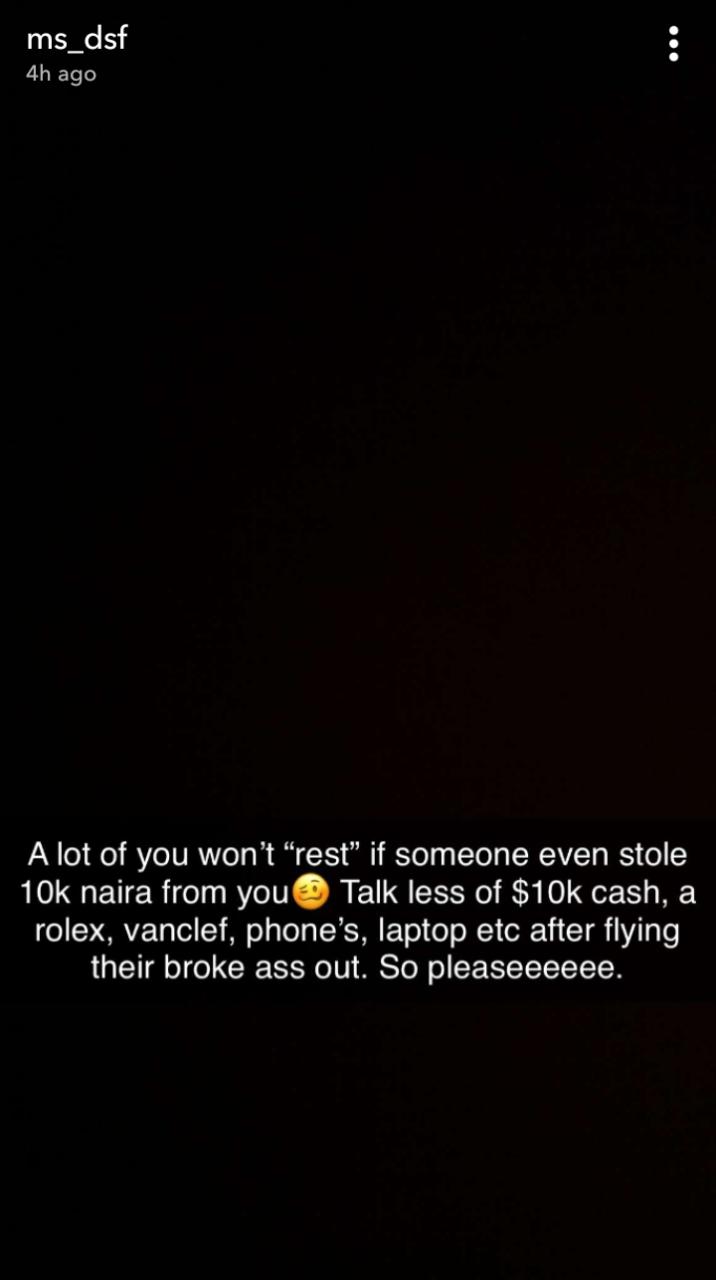 & It’s just funny cause if I really decided to talk that boy wil commit suic*de. So thank me dwarf. 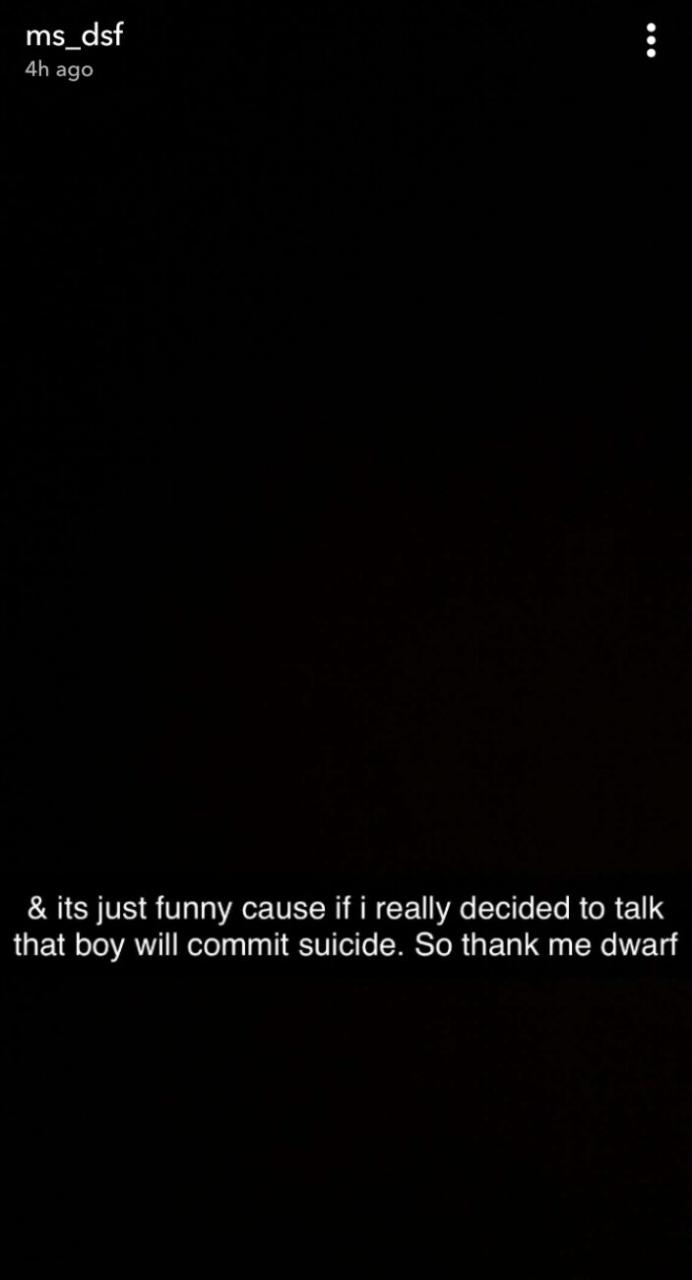 If I’m lying – talk….mek I burst everywhere today. I have time”. 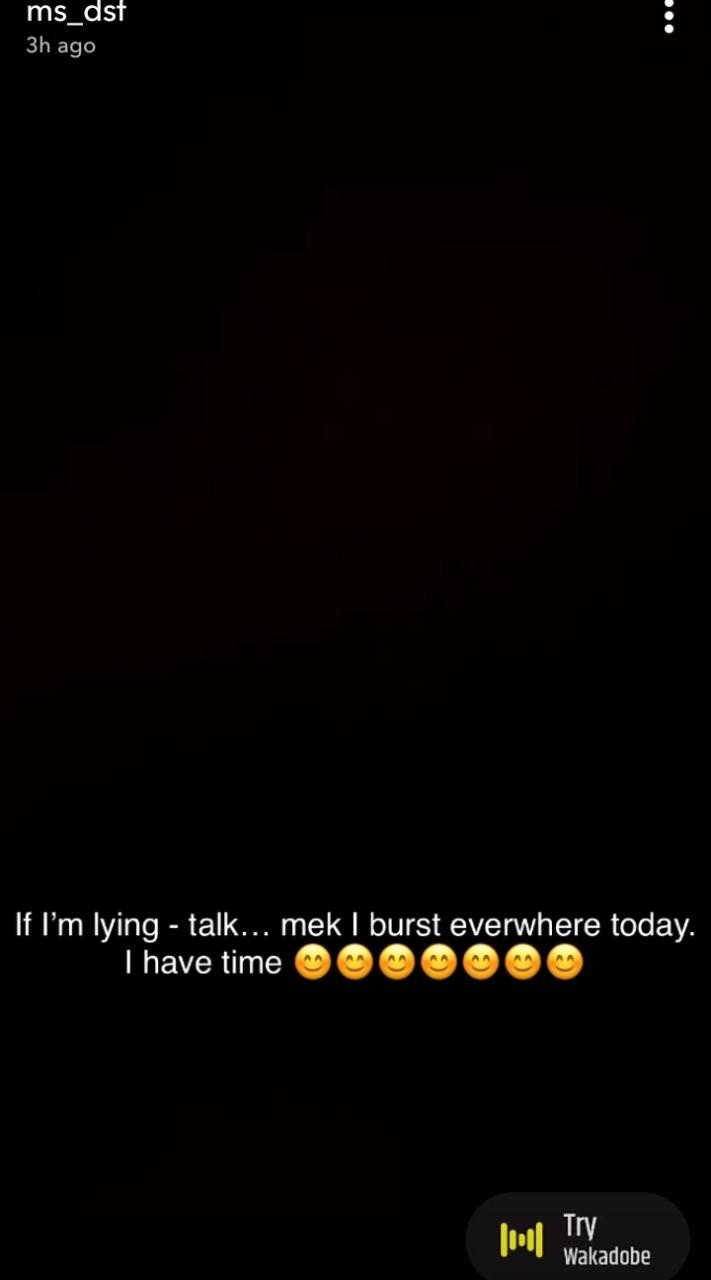