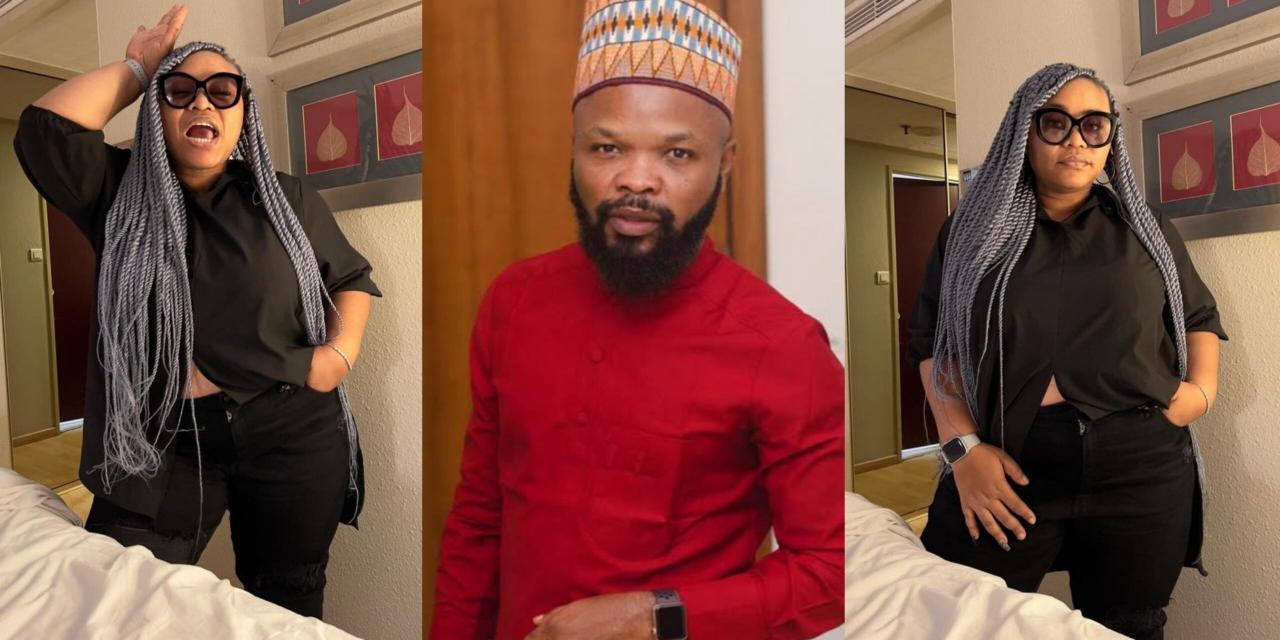 Although, not mentioning names, Nedu hinted that the celebrities are former BBN housemates. According to him, his friend was paid a BBN housemate 3million naira to talk with him and gave her $15,000 after sleeping with her.

He stated that the celebrities expect him to give silence and he respect them enough not to give away their identity.

Reacting to it, Uzoamaka took to her Instagram page to share stunning photos of herself. She left a shady caption, addressing his bombshell revelation.

Uzoamaka assured her fans that she made sure she locked the door.

“I made sure the door was locked….trust me!”. 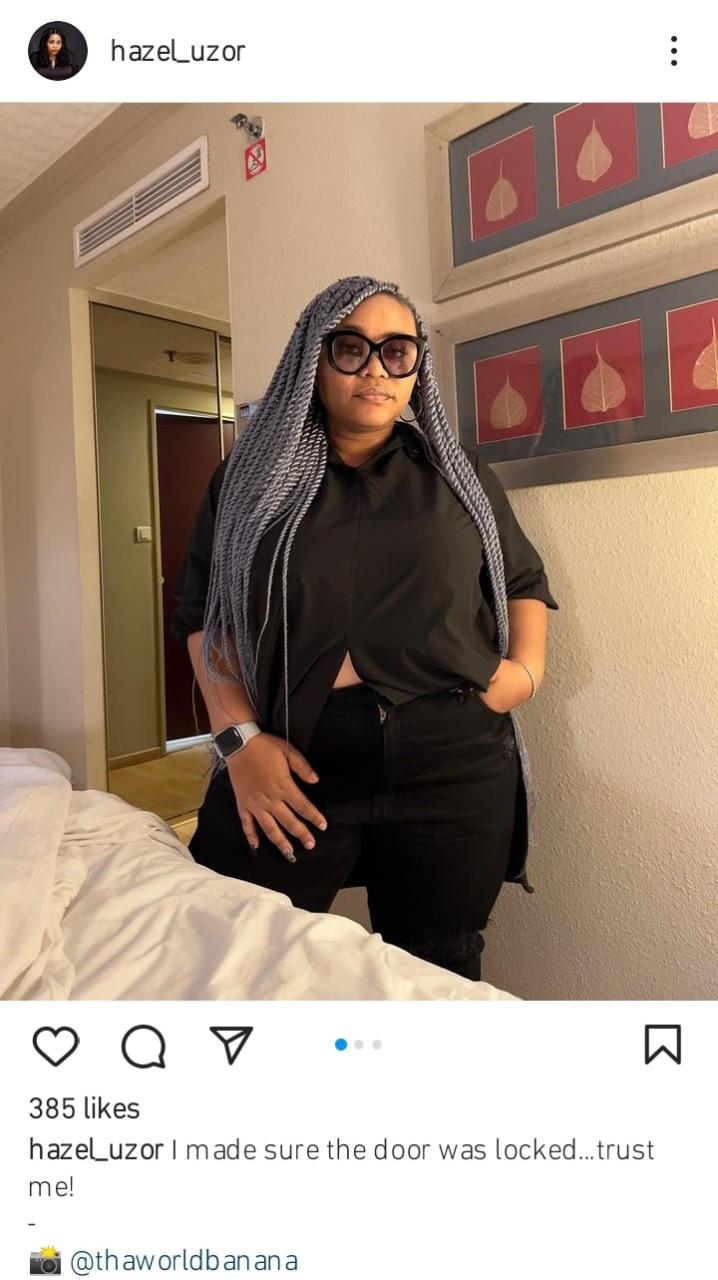