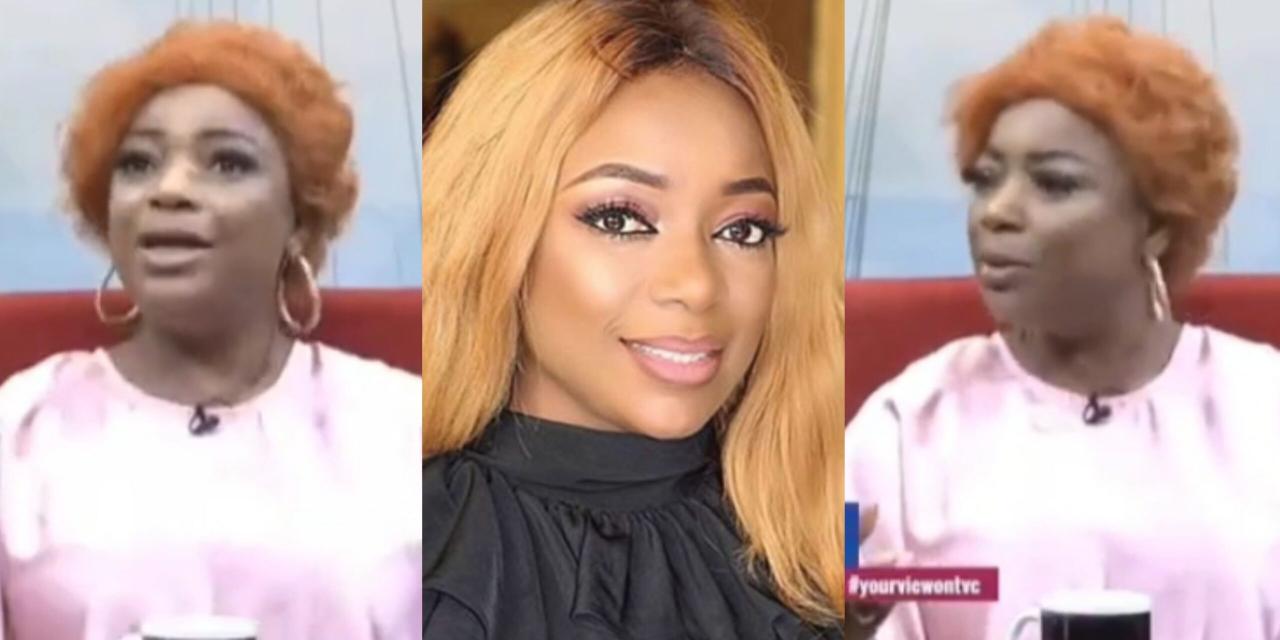 In an interview with TVC ‘Your View’, Bimbo stated that she wouldn’t be bullied into disassociating herself from Tinubu’s campaign party.

Bimbo Akintola boldly stated that she is working for Tinubu, while pointed out his unique qualities which makes him the most suitable.

Bimbo added that she knows the APC presidential candidate has vision for Nigeria and would uplift the country.

She said,
“I am working for Asiwaju.

Asiwaju builds talent. He finds people who can do things. Look at his cabinet – Fashola, Osinbajo were part of his cabinet and so many others.

He has supported our industry. When we lost Moji Olaiya, he flew her in from overseas and paid for everything.

I know he has a vision for the country. When he comes and we see the people he would work with, we would be excited.

“fuel is now 450 in Enugu, please get your PVC” – Destiny Etiko urges Nigerians to be Obidient