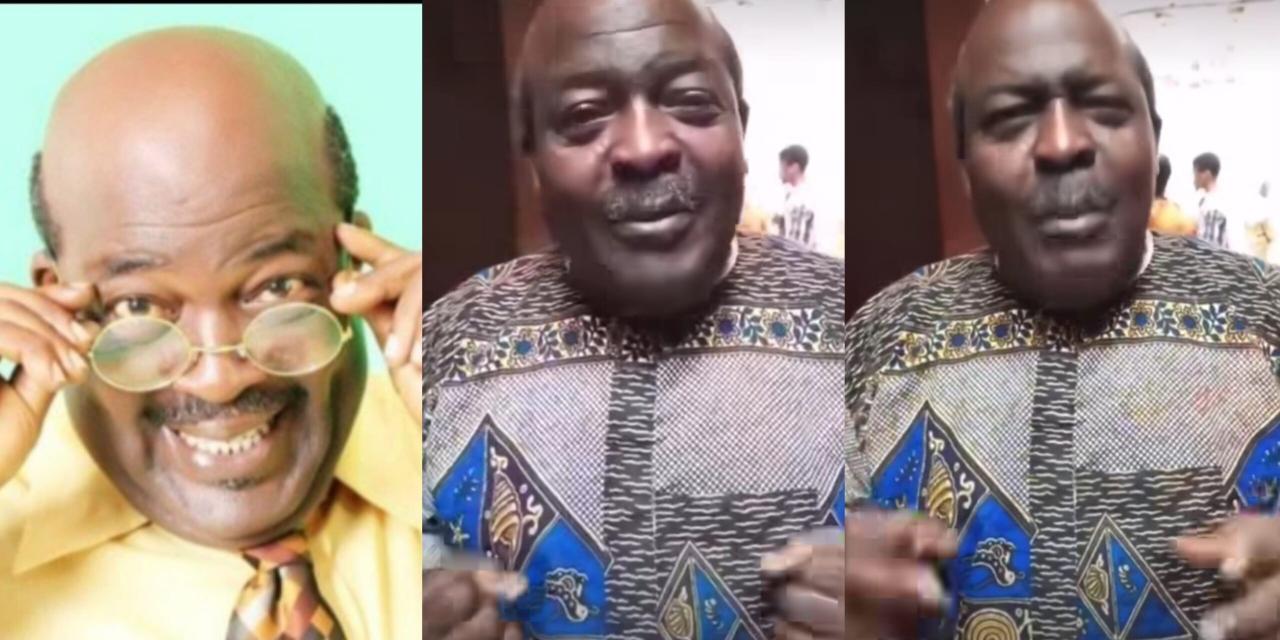 NaijaChoice Media reported hours ago that Femi Ogunrombi, who stood in for Ayoyinka during the latter’s absence from Papa Ajasco & Company is dead.

Since the news broke out, many who are unaware that the late Ogunrombi was a replacement for the original Papa Ajasco, published his pictures in their reports on the death of Femi Ogunrombi.

Speaking out, the 63-year-old released a video on Sunday, January 15th to debunk the reports.

“My name is Abiodun Ayoyinka popularly known as Papa Ajasco. I am not dead. I am still alive. And thank you very much my fans out there for your concern. I really appreciate you people,” Ayoyinka said in the video.