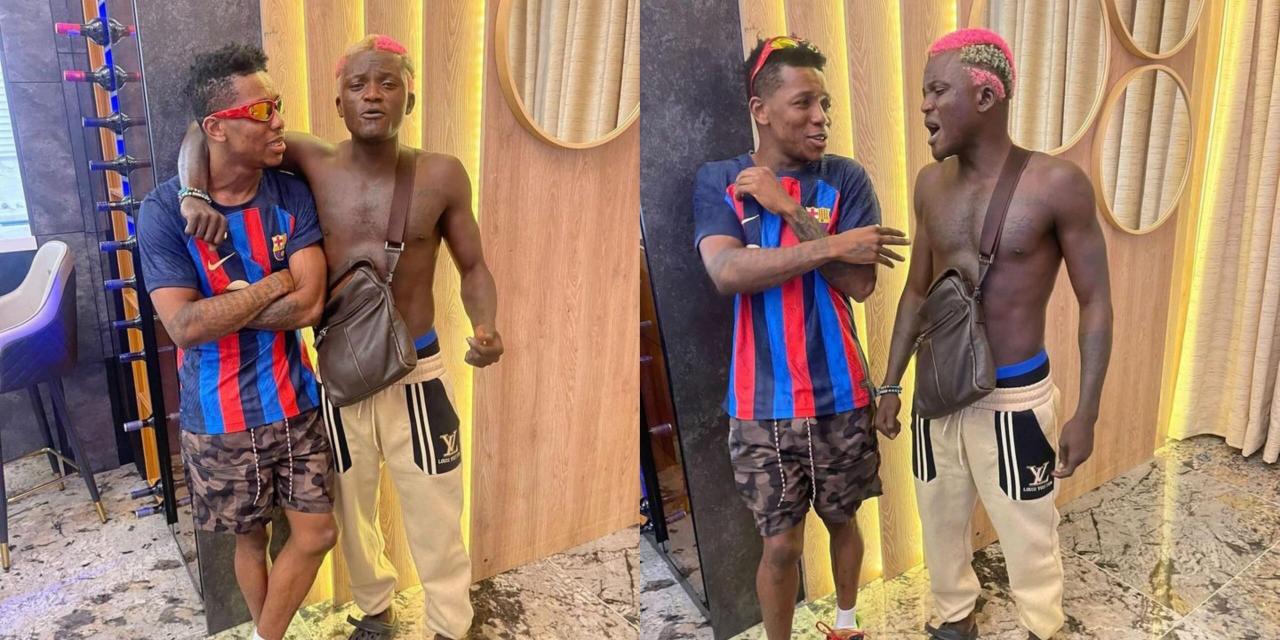 Portable filthy dragged Small Doctor and laid allegations on him in an Instalive.

Taking to Instagram, the controversial singer revealed that he has settled his score with Small Doctor.

He stated that Small Doctor had reached out to him for peace as he didn’t want trouble. Portable credited Abel Egbarin for being their intermediary. Portable, Wizkid, other ‘controversial’ celebrities in 2022