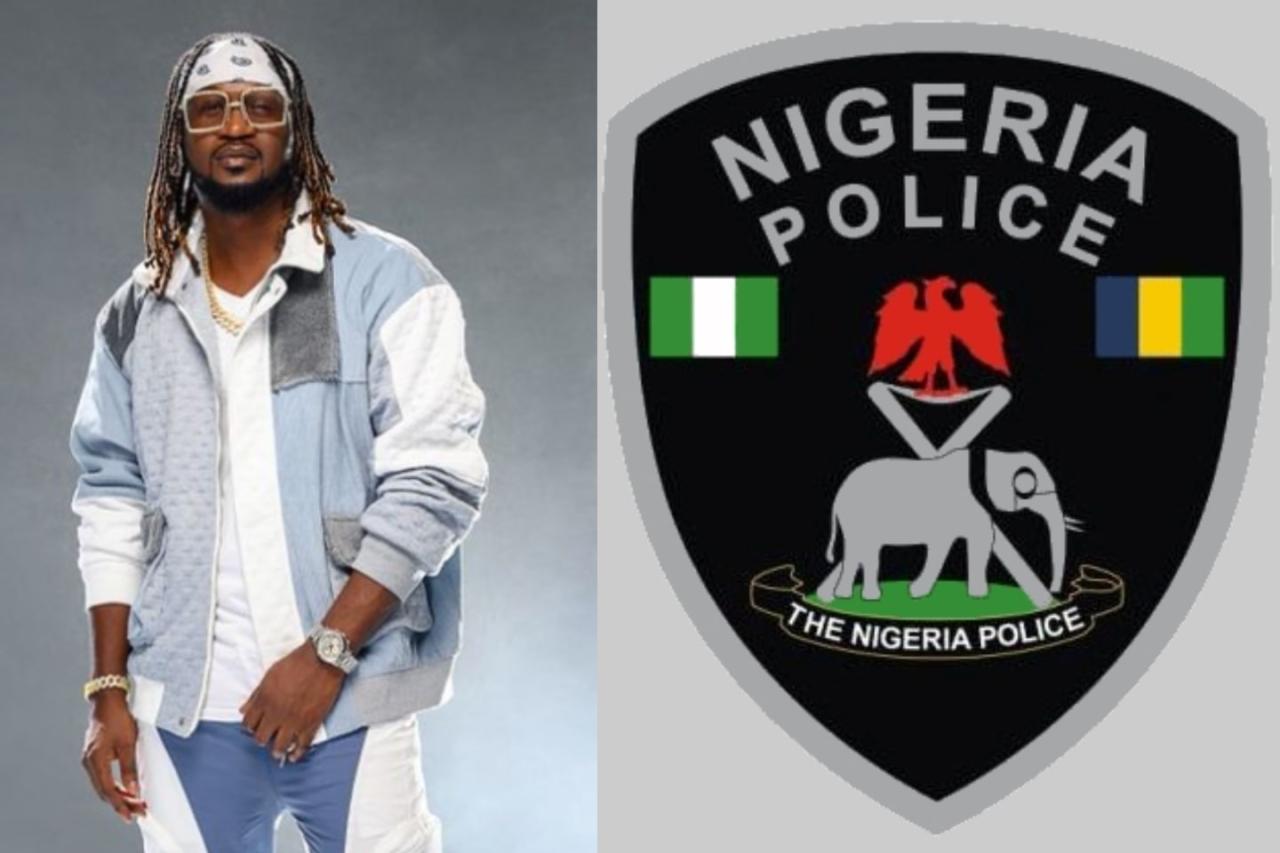 P-square duo, Paul Okoye also known as King Rudy has once again taken a swipe at the Nigerian Police Force for continuous extortion of citizens they ought to protect.

Recall that King Rudy once slammed the Nigerian Police Force after his colleague, Ice Prince Zamani was arrested for allegedly assaulting a Police Officer who got into his car during a heated argument.

In a new development, King Rudy took to his Instagram to slam the Police Force again, he lamented that the extortion nowadays is alarming. He further noted that if he speaks up, a certain police spokesperson ( Delta State Police public relations officer PRP, DSP Bright Edafe) would attack him.

The singer who is obviously furious went on to mention the name of a police officer who extorted a citizen and the location it took place.

He wrote: The amount of police extortion these days is very Alarming. When I talk now, one stupid spokesman will come and attack me. This stupid policeman almost empty his account just for nothing. Make una dey fear God at least. Officer – Sulaiman Bello. Location – Behind Nycon Town.