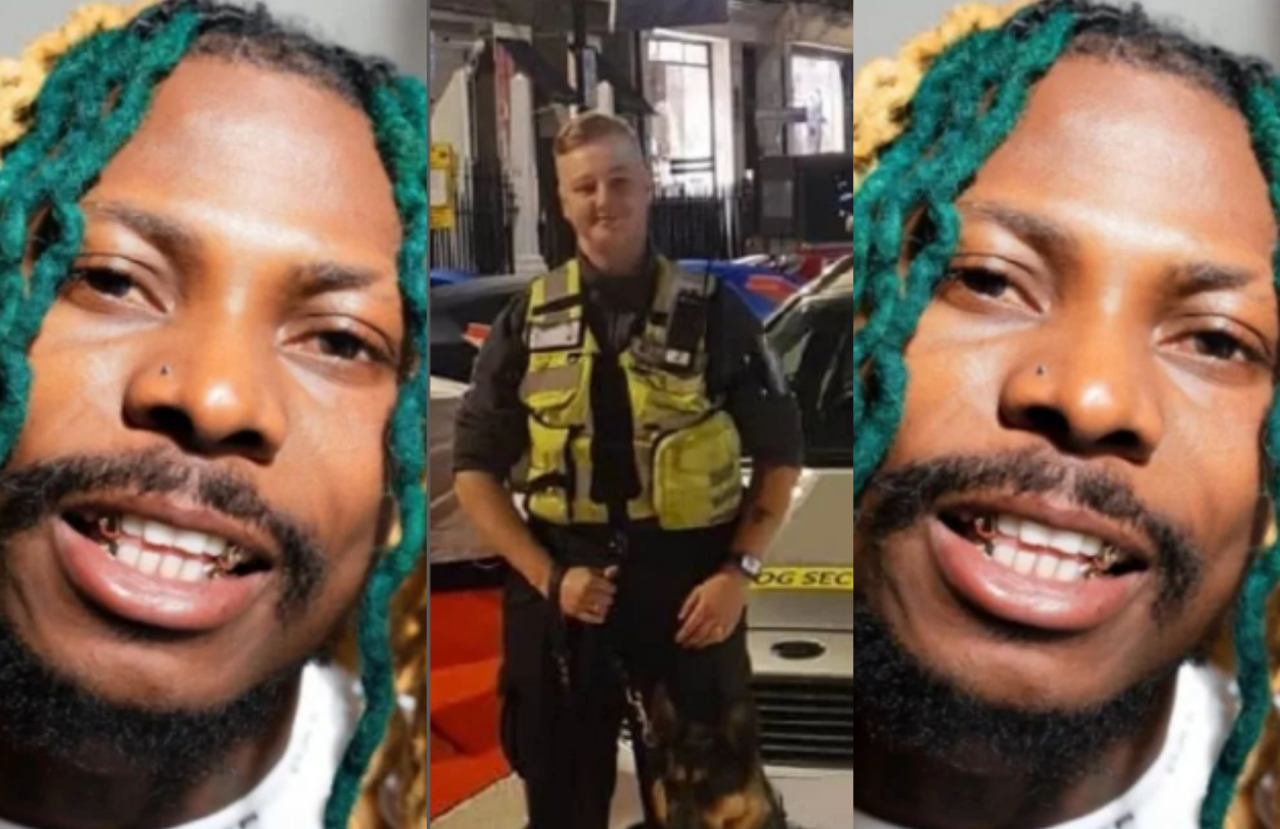 A second woman has died after being injured in a crush at Asake’s concert at Brixton Academy.

In the wee hours of December 19, 2022, 23-year-old Gabrielle Hutchinson passed away in the hospital.

Hutchinson was one of the hired security personnel for the occasion that evening.

The first victim was a woman, Rebecca Ikumelo, 33, who passed away from her wounds received at the performance. Dec. 17, early on a Saturday, she passed away.

A third woman, age 21, is still in the hospital and is in critical condition.

The three women were all in the building’s lobby in south London when the crush gravely injured them, according to the Metropolitan Police.

Eight people were taken to hospital with injuries following the incident on Thursday night, Dec. 15.

Police said they were called to reports of a “large number of people attempting to force entry to the venue”, where Afrobeat artist Asake was performing.

The Nigerian musician was forced to abandon the gig after performing three songs and released a statement saying his “heart is with those who were injured”.

Metropolitan Police Chief Superintendent Colin Wingrove said: “It is devastating news that a second person has lost their life following the events on Thursday.

“I wish to express my heartfelt condolences to Gabrielle’s family at this unimaginably difficult time.”