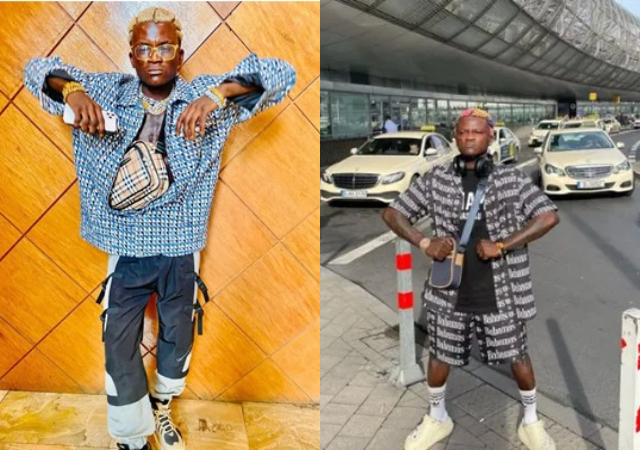 Upcoming singer Portable Olalomi has opened up about his experience when his hit song Zazu went viral back in 2021.

Portable made headlines after he got a feature from YBNL boss Olamide alongside dancer Poco Lee, which put him in the spotlight as well as his song gaining attention.

The Zazu crooner in a recent interview, however, revealed that although he was seen attending different shows and meeting top celebrities during the Zazu trend era , he didn’t make up to N3 million, which he said he used to buy a car

Portable revealed he had been ripped off millions of naira, which stirred reactions.

Some of the reactions, see them below:
six.pee.em.official: “You even try get 3million.”

sambanzygram: “They truly rip am. If na 3 million e see from all those shows.. Na better ripping o.”