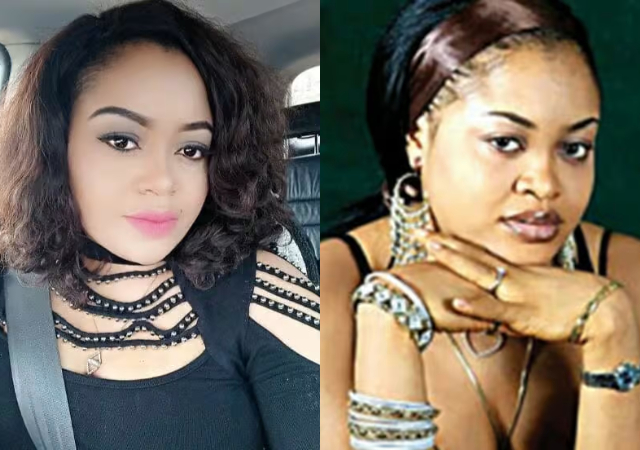 Veteran Nollywood actress, Nkiru Sylvanus, fondly called ‘Ble-Ble’ stirred a lot of comments from social media users after sharing her first post in a long while.

The actress who was among the regular faces in Nollywood during the early and mid-2000s recently shared a photo of herself on her official Instagram page which caused cybernauts to react.

Posting the selfie a few hours ago, she wrote:
“GOOD MORNING WONDERFUL PEOPLE. IT’S THE SEASON OF CELEBRATION, BUT WE ALL HAVE TO BE CAREFUL AS WE PRAY FOR GOD’S PROTECTION . BE BLESSED AND ENJOY UR DAY.”

Reacting, fans expressed excitement to see a post from the veteran thespian as they urged her to regularly update fans while others gushed over her stunning and ageless looks.

prisca_chinenye wrote: “Is this real you my love”

enejifranci wrote: “Seasons greetings bleble as we fondly call you then…. God bless you ma❤️❤️”