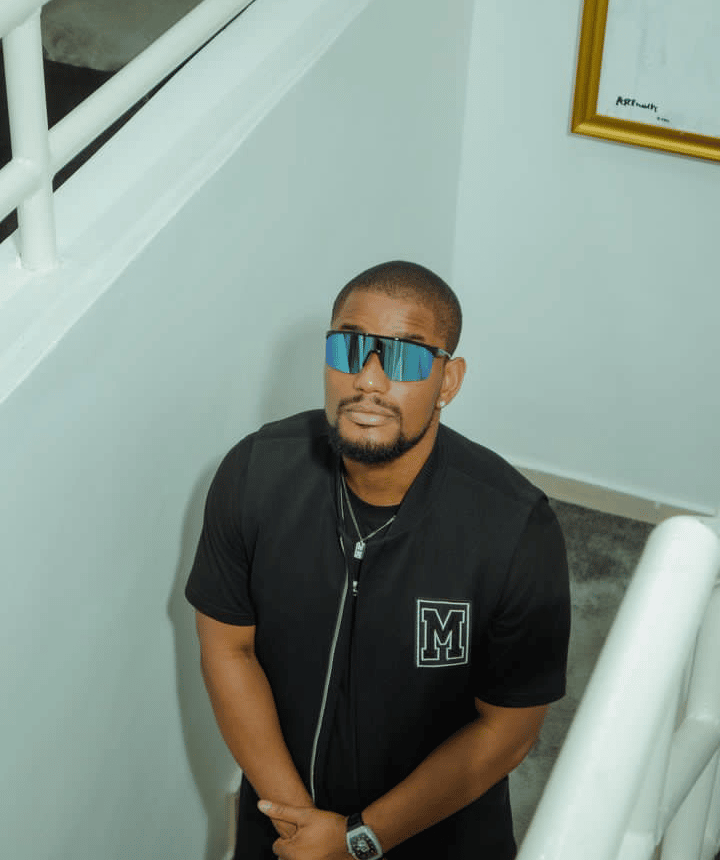 Moments ago, the actress made a post praising Messi days after his World Cup victory over France.

She hailed him, calling him the “Goat”, alongside a photo of herself with Messi in a boutique. 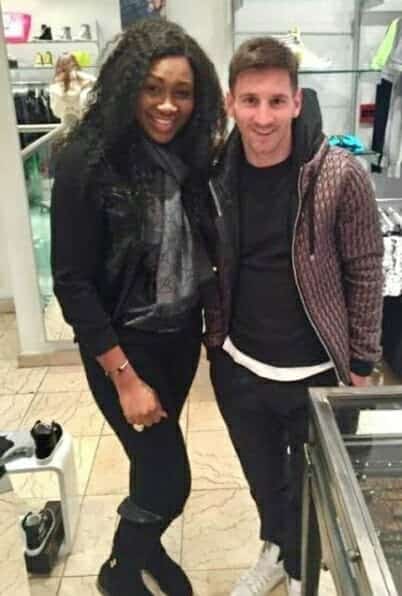 “No be to post picture wey dem beg snap. WhatsApp him to congratulate him & say MeeMee congrats boo. Na dat one go pain me die.” 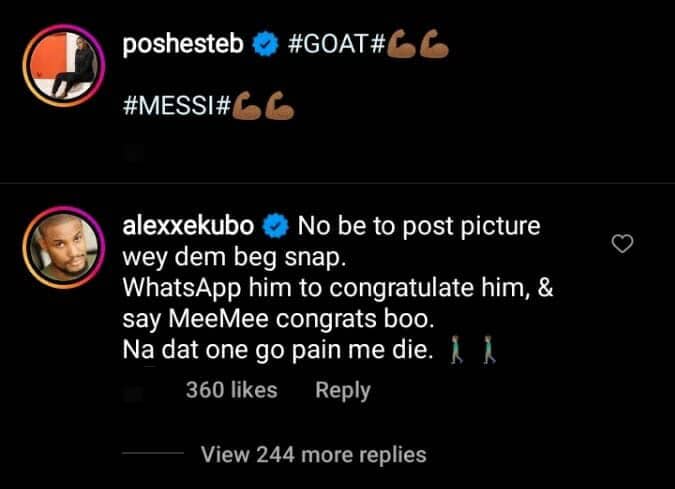 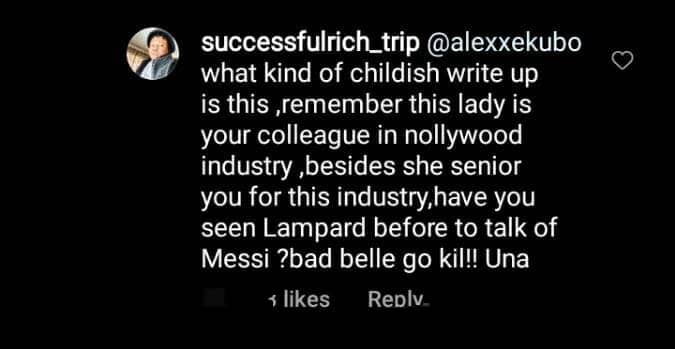