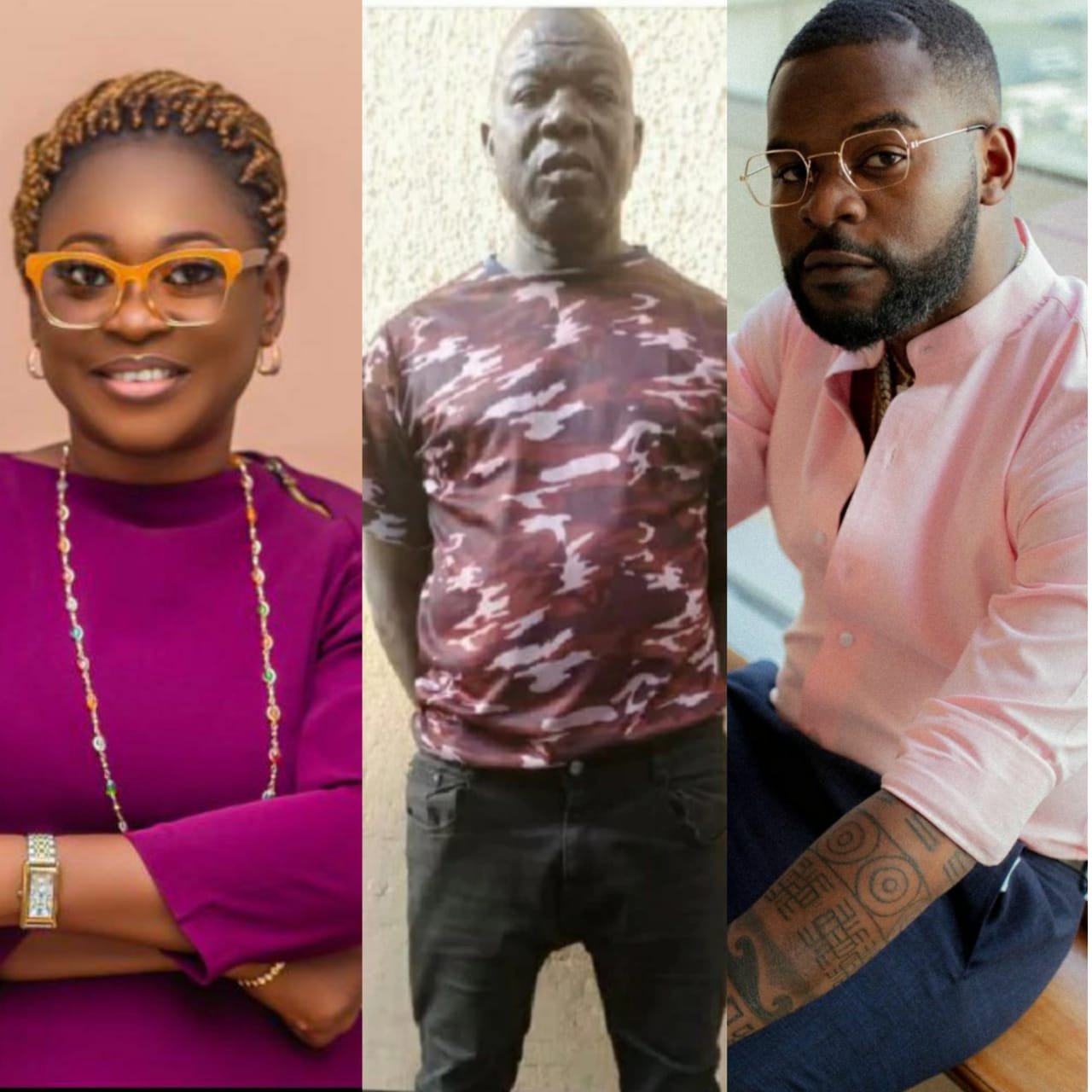 Nigerian Rapper, Falz, has said that if the police officer alleged to have shot and killed pregnant Lagos Lawyer, Bolanle Raheem, is not punished and the details of his punishment publicized for all to see, it might be interpreted as an invitation for chaos.

The singer in a series of Tweets stated that when Nigerian youths came out in October 2020 to protest against police brutality, they were referred to as recalcitrants who are just out to foment trouble. He argued that despite the recommendations made by the EndSARS panels instituted, nothing has been done.

See his tweets below.

“@jidesanwoolu @PoliceNG
When we refused to leave the streets in October 2020, we were referred to as recalcitrant #EndSars youth that just wanted to make trouble.

TWO YEARS after a panel made recommendations regarding those cases, they have still not been implemented..”

Another man in police uniform took the life of a pregnant Bolanle Raheem on Christmas Day.

If this person isn’t punished & all details PUBLISHED for everyone to see, I am afraid many will interpret that as an invitation to chaos.