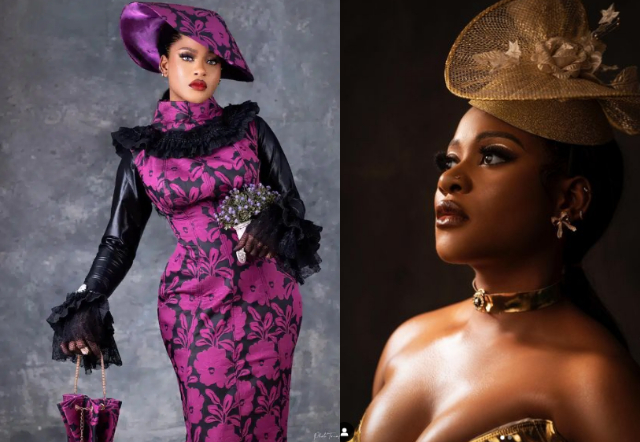 Phyna, who is new to celebrity life, following her big win at the recently concluded Big Brother Naija season 7 show tendered her complaints via Snapchat.

According to her, there are tons of people, who live fake lives, all to feign glamour and fame. She states that she refuses to be a part of such fakeness.

Phyna wrote on Snapchat:
“WAHALA 000 FAKE LIFE PLENTY FOR THIS PHASE OF LIFE WEY I NEWLY JOIN SO , GOD NOR GO LET ME PUT HAND FOR WETIN PASS MES MG IN THE NAME PERSON DY HOTTTTT 11 OR I WAN BELONG…. “ 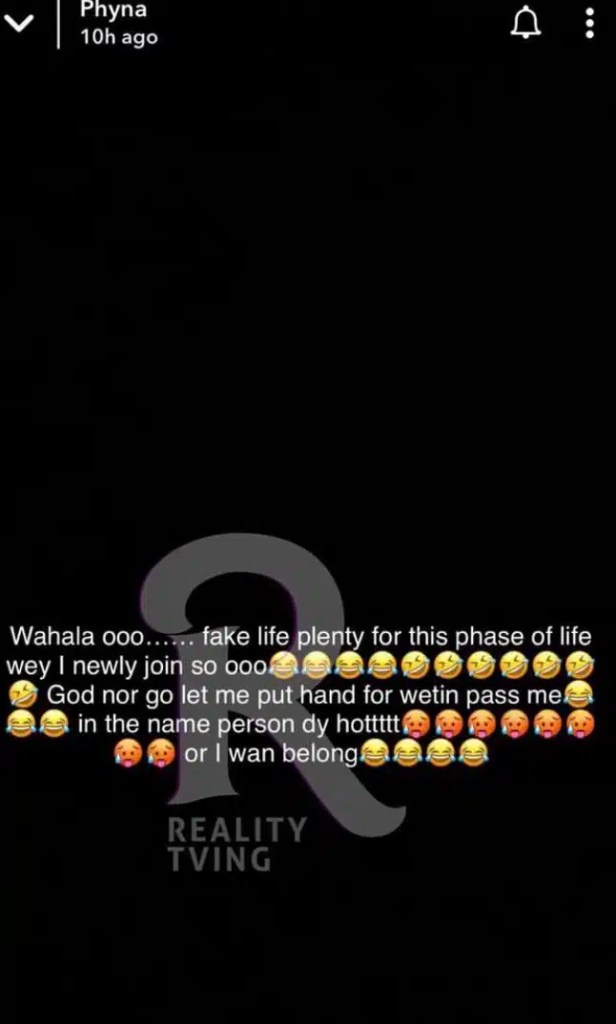