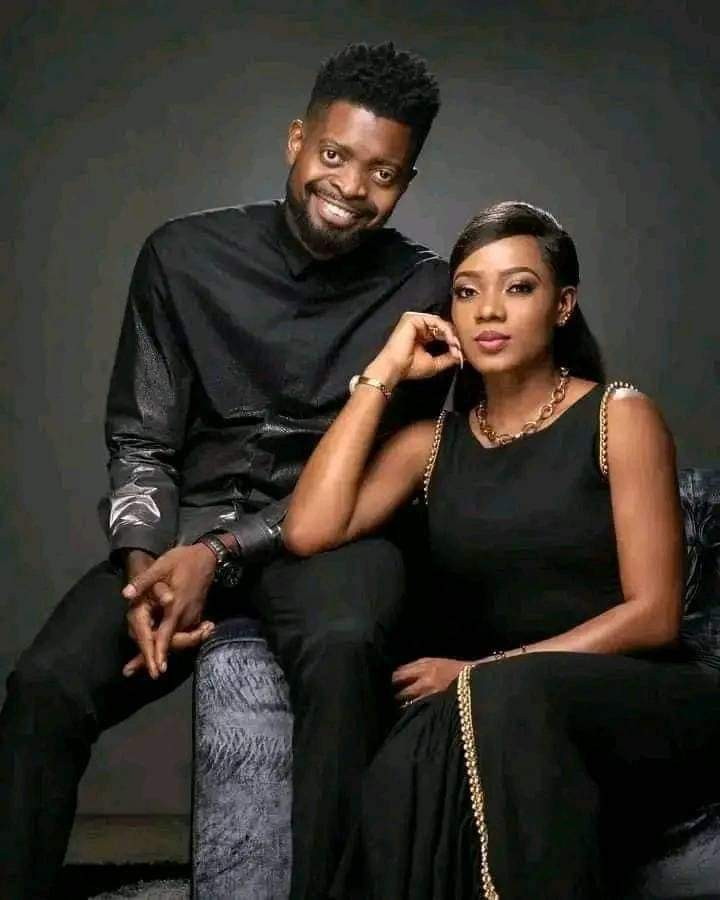 Most couples don’t get married with the intention to divorce. I doubt that a couple that is very serious about marriage gets into it with the mindset of getting divorced at the end of the day.

Except of course for those fairweather types that know right from the beginning that they are in only for the good times, everyone hopes for a “till death do us part” and an *I wanna grow old with you,” type of marriage. They talk it, live it, dream it, walk it. Unfortunately, life does not always go the way we want.

I am not married yet but you think I am planning to go into marriage with a plan B? An “If e no work, I go comot” mentality? One of my deal breakers in marriage, the one I can see right now, is abuse. Physical, emotional and mental abuse. Anyone who knows me off facebook knows that I am ride or die but not when abuse is involved. You hit me, even on the night of our wedding, I am calling my mum to tell her I am leaving. Except she wants to find herself a new daughter, she knows better than to tell me to stay. I can’t stay with a man who abuses me in any form. There is no telling what I would do if I stayed and got hit on constantly, physically or emotionally. There is no telling what I would do if l married a man who stands by and watches while his mum and siblings abuse me. Rather than be turned into the proverbial goat that was pushed to the wall and turned back to bite, I would rather take a walk. That way, we can all have peace.

Other than a case of abuse and two others I won’t mention, I don’t have any plans to divorce when I get married. If you asked me, I would tell you all the mushy mushy things a couple would say about their significant other when they are in love. I would tell you that I am going to be married forever and forever, in this world and the next, to my significant other. That’s what couples say when the going is good. With their heads in the clouds, It’s hard to envisage otherwise.Really hard.

I think it’s rather stupid for anyone to be trolling Basketmouth and other celebrity couples with failed marriages, over the things they said when the going was.good. Been seeing some of the people on my list, going to their old posts, where they spoke highly of their spouse, to drop comments that reek of mockery. Ironically, the people doing this are unmarried themselves. They don’t have an idea what their marriages would be like yet but there they are, making a fool of themselves over another’s calamity.

Most married couples do not go into marriage with the mind to become divorced later on. If you are one of those that has been trolling Basketmouth over his recent news, let me tell you something for free. That’s a rather silly thing to do. Why not use that energy to learn some lessons and pray to God that when you finally get married, your marriage won’t be one of those that will be added to the statistics of failed marriages.

For example, I have since learnt that that a couple gushes over themselves all over social media, is not an indication that all is well behind the scenes. That a man praises his wife to the Heavens and back or the wife does the same, is not an indication of a healthy relationship. Sometimes, it is just to hide the true state of their marriage.

FFK’s ex wife, the beauty queen, said something in her interview with Chude.

“Whenever he beat me, he would arrange for us to take lovey dovey pictures that would be splashed all over the internet the next day.”

Paraphrased of course but you get the idea, yeah. For everytime FFK posted her pictures and wrote lengthy essays extolling her virtues, he had just finished beating her up. But guess what? I was one of those who would awwww and oooooh and ahhhhhh and “God when” over those lovely pictures. Who would have known that behind those pictures, were untold stories of abuse? I was shocked when the news of their troubled marriage hit the stands.

Same way I felt about Korra and Dean. I had always admired their marriage. I did date a white man at some point and wished that if we eventually got married, we would be like Korra and Dean ( not the naked, twerking part). How was I to know that the marriage I so much admired, had stories of emotional abuse and pain borne from years of hurt? For every time they made a lovey dovey video that got the rest of us awwing, there was a mess going on in the background that we couldn’t see.

I am not ashamed to admit that the failure of Korra and Dean’s marriage hit me really hard. I loved that couple. My favourite content on social media is one that is family oriented. I can burn data just to watch a happy family do their thing. Away from her dance which eventually became very monotonous to watch, Korra and Dean had that “IT” thing for me when it came to family related content. When they got separated and eventually divorced, I lost interest.

A lesson I have learnt is that successful marriages are not built on social media. The real work of marriage is done off social media. Of course by now, you should have known that you should not let the razzmatazz on this space fool you. So instead of trolling failed couples at your old age, do yourself a favour. Use that time to learn the things to do and not to do when you eventually get married.

Use the time to also pray for your marriage. Those of us that are still single, still have a chance to make the right choice. We do know that who we decide to marry is what determines whether the rest of our lives will be heaven or hell on earth. We have a choice to walk away from a shitty situation now, rather than take the risk to walk through that shit into a marriage that we want to later run out of. Knowing how manipulative our hearts can be, We can’t do it by ourselves. We need all the help we can get from the one who created the institution of marriage in the first place.

May Ebute is a writer who is passionate about expressing her thoughts on contemporary societal issues. She is based in Jos, Plateau State.