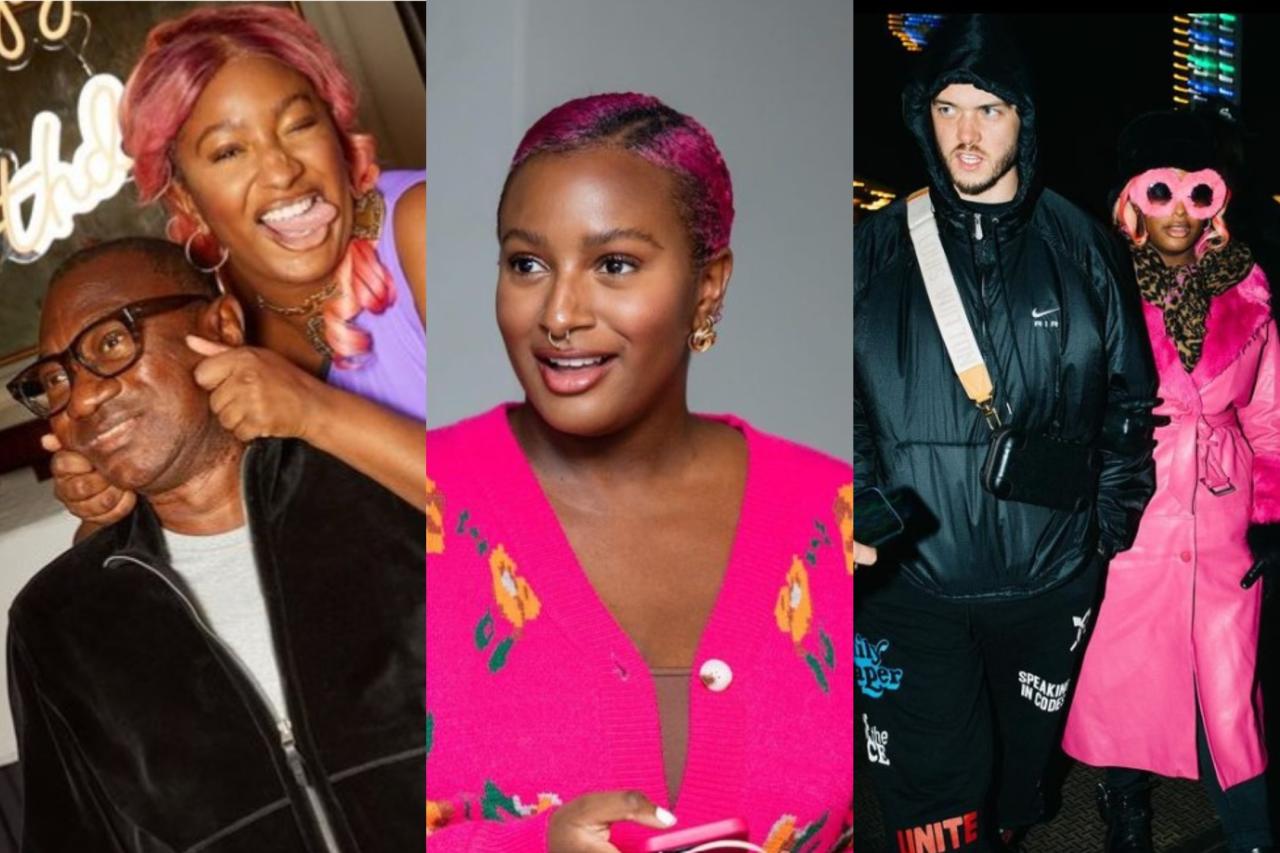 DJ cuppy has taken to social media to reveal one of the fashion trends her father, billionaire businessman and philanthropist, Femi Otedola and her fiance, Ryan Taylor want her to ditch.

Taking to her Twitter page, Cuppy revealed that her father and soon-to-be husband disapproves of the fashion ring she wears on her nose and have been asking her to take it out.

“Not both my father AND fiancé making me take my nose ring out”, She tweeted.