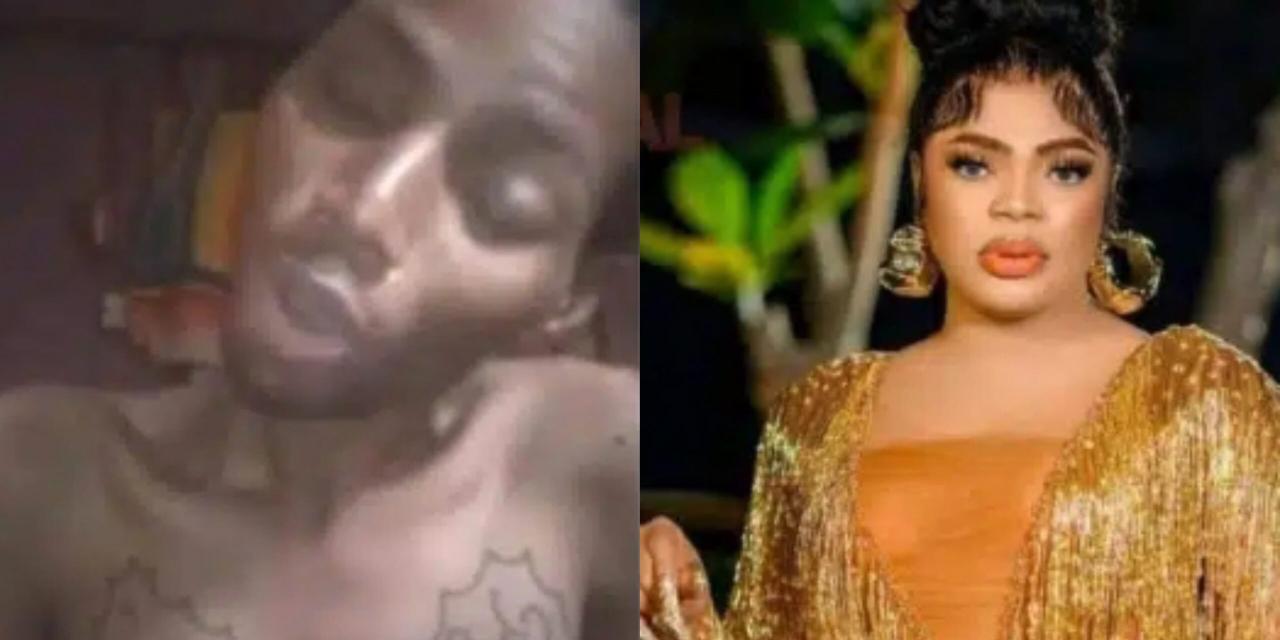 Lord Casted, the die-hard fan of Crossdresser, Bobrisky who tattooed his name on his body, is dead.

Lord Casted, who has been on sick bed for months after contracting HIV from the machine used to tattoo Bobrisky’s name on his body, has passed on.

Recall that the Lord Casted, whose real name is Ayodeji Adejowa went viral with his mother in 2021 after getting a tattoo of Bobrisky on his arm.

In a phone conversation with Instablog9ja, his mother confirmed his untimely death. She disclosed to the blog that the young man succumbed to the virus on Saturday, December 24, 2022.