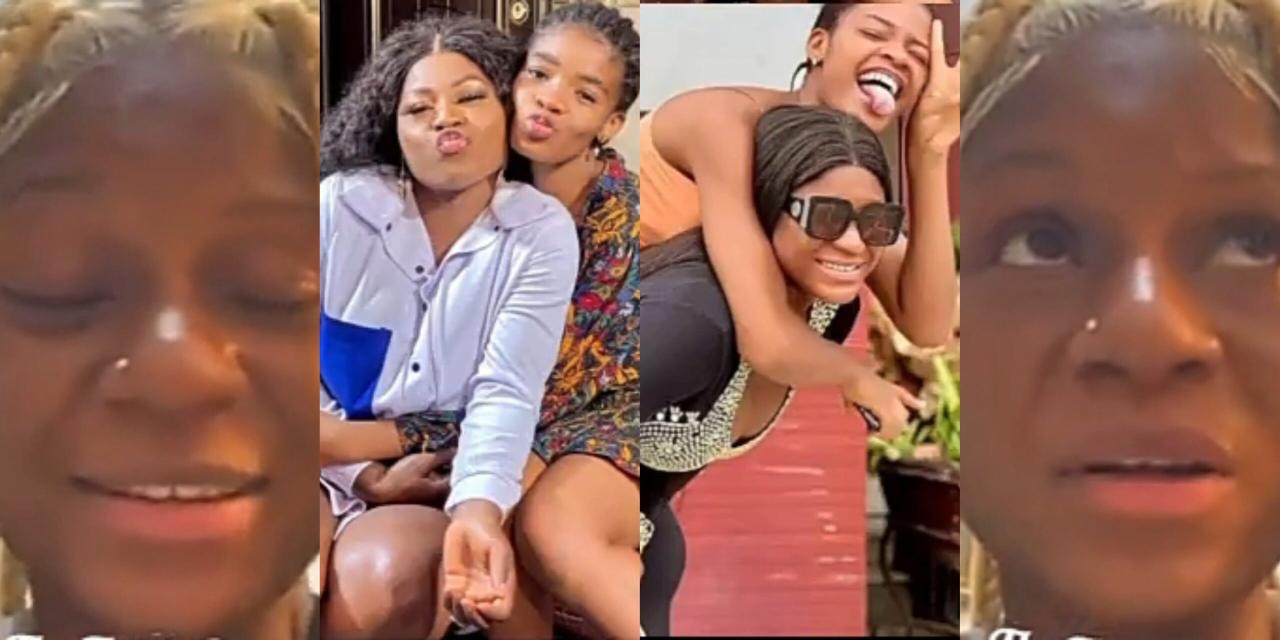 The mother-daughter relationship between actres s, Destiny Etiko and Chinenye Eucharia has come to an abrupt end.

The actress, in a video making rounds on the internet, confirmed that she has cut ties with Chinenye.

According to her, Chinenye has been ungrateful and disrespectful to her. She noted how she picked her up, trained her and spoiled her, yet received was been disrespected.

Though, not speaking much about the situation, Destiny Etiko, stated that Chinenye hurt her badly.

Despite her wrongdoings, Destiny affirmed that she still loves her and wishes her the best.

Sorry I can’t say. I tried to keep it cause I love her. I love Chinenye so much. I saw a girl coming from a ‘rich’ background and that I wanted to help. I meant well for her.

I don’t want to give people story to talk about”. 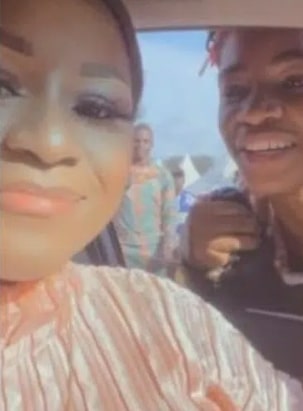 Destiny Etiko reveals why she vowed not adopt another child