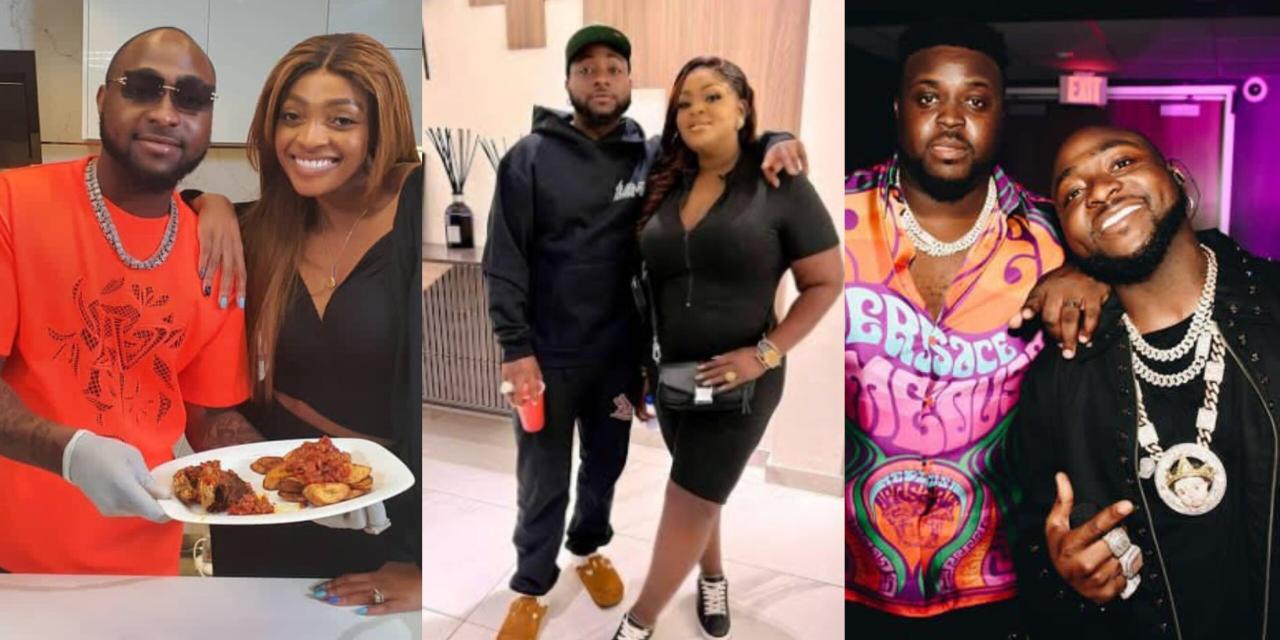 Hours after NaijaChoice Media reported that Davido unfollowed Eniola Badmus, his sister, Rona as she is fondly known as also clicked the unfollow button on Eniola.