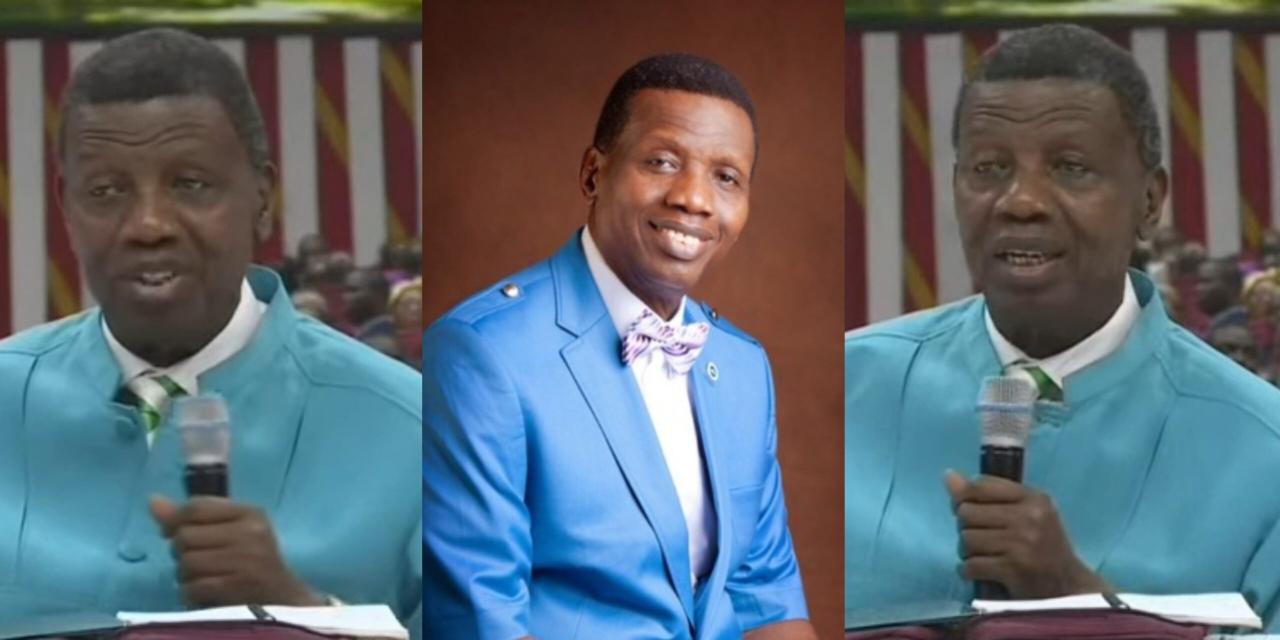 Foremost clergyman , Pastor Enoch Adeboye, the General Overseer of the Redeem Christian Church of God (RCCG), has accused political parties of renting crowd for their rallies.

The clergyman during a church service pointed out how different politicians always and rallies at the same time, with multitude in attendance.

Daddy Adeboye, as he is fondly called opined that many of the crowd are usually rented by political parties.

Pastor Adeboye, while addressing the youths, stated that it is only people who are jobless that would attend campaign rallies. He further questioned what would happy when the elections are over and there aren’t people to rent.

“I don’t know if you have noticed two different people always hold their campaigns simultaneously in a town. It’s because majority of the crowd are rented. Majority of them are young.

When I see the hundreds, thousands of youths, you have to be jobless to attend this rallies. What’s going to happen when the campaigns are over and there is nobody to rent anymore”.

“2 different people do hold their campaign simultaneously with majority of the crowd who're rented.
You have to be jobless 2 attend those rallies” — Pastor E Adeboye exposes secrets behind the 2 giants political parties with huge crowds during rallies🙆🏾‍♂️
.#PeterObi4President2023 pic.twitter.com/Qd1YHWGmlk

2023 Elections: Singer 9ice reveals why he will vote for Tinubu (Watch Video)