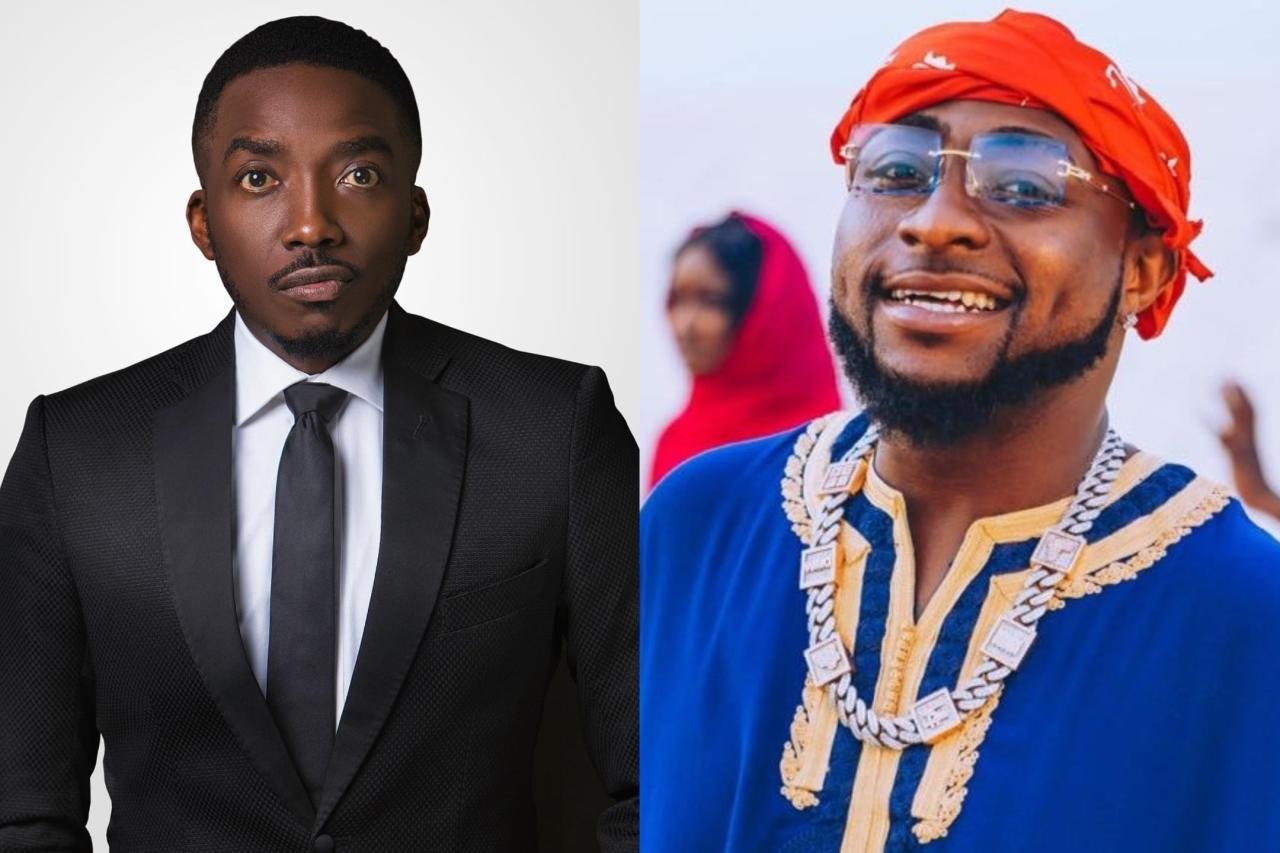 Comedian and actor, Bovi Ugboma has revealed that he is missing music star, David Adeleke, better known as Davido.

Bovi took to his Twitter page to reveal that he misses the singer who spices up social media for his fans.

The father of three further revealed that he will be in the front row of the singer’s shows in the new year.

He wrote: I don’t know the dates. But anything Davido Dey do this year, I’m front row screaming myself sour. I’m missing Davido like babe wey break my heart.

Talent Manager, Ubi Franklin gets a tattoo of Ifeanyi Adeleke’s nickname on his arm