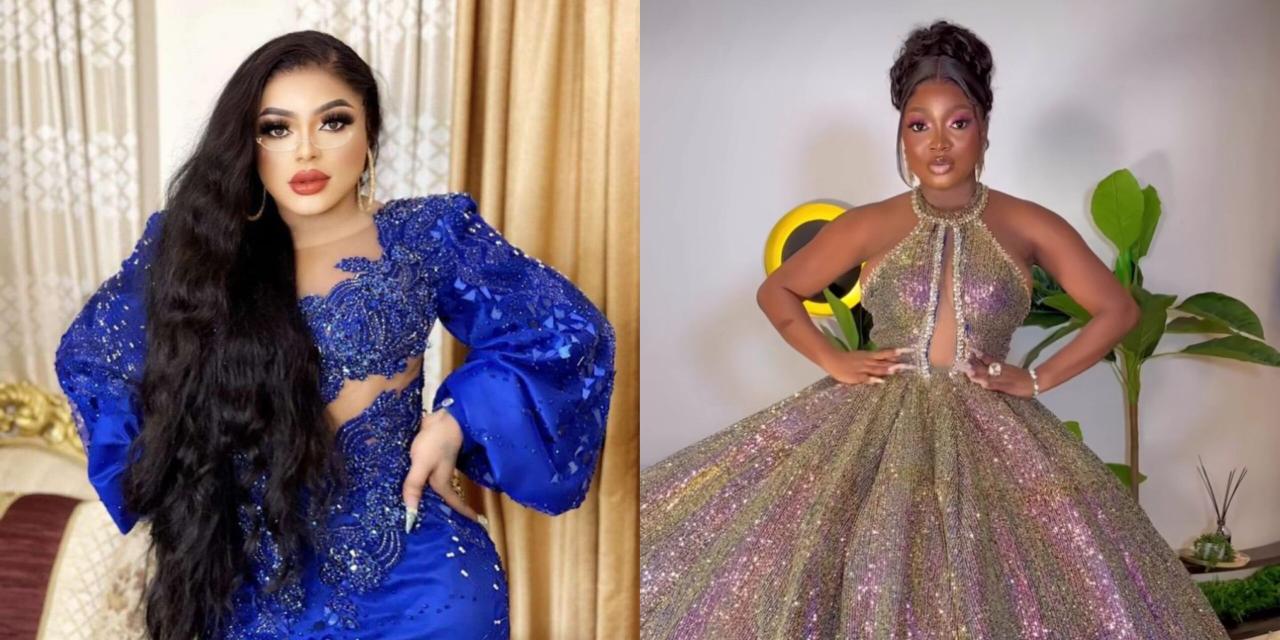 Papaya Ex gifted herself a massive mansion in Lekki part of Lagos State after which she held a housewarming party which failed to trend because it clashed with the World Cup finale.

Bobrisky took to his Snapchat and mocked Papaya Ex for the low turnout at her event. He noted how everywhere was dry and there were empty chairs at her event.

Following a series of social media fights, Bobrisky who stepped out for a recent event, looking all bloated today resumed his online beef with Pappaya Ex.

According to the Mummy of Lagos, Papaya Ex housewarming party was nothing to write home about because nobody wore Aso Ebi at the party. He alleged that the controversial influencer teamed up with skit makers to attend the housewarming party in order to spray her two hundred naira notes, something that can never happen at his on party.

Bobrisky further boasted that, unlike Papaya Ex’s party, he gathers dignitaries at his own party.