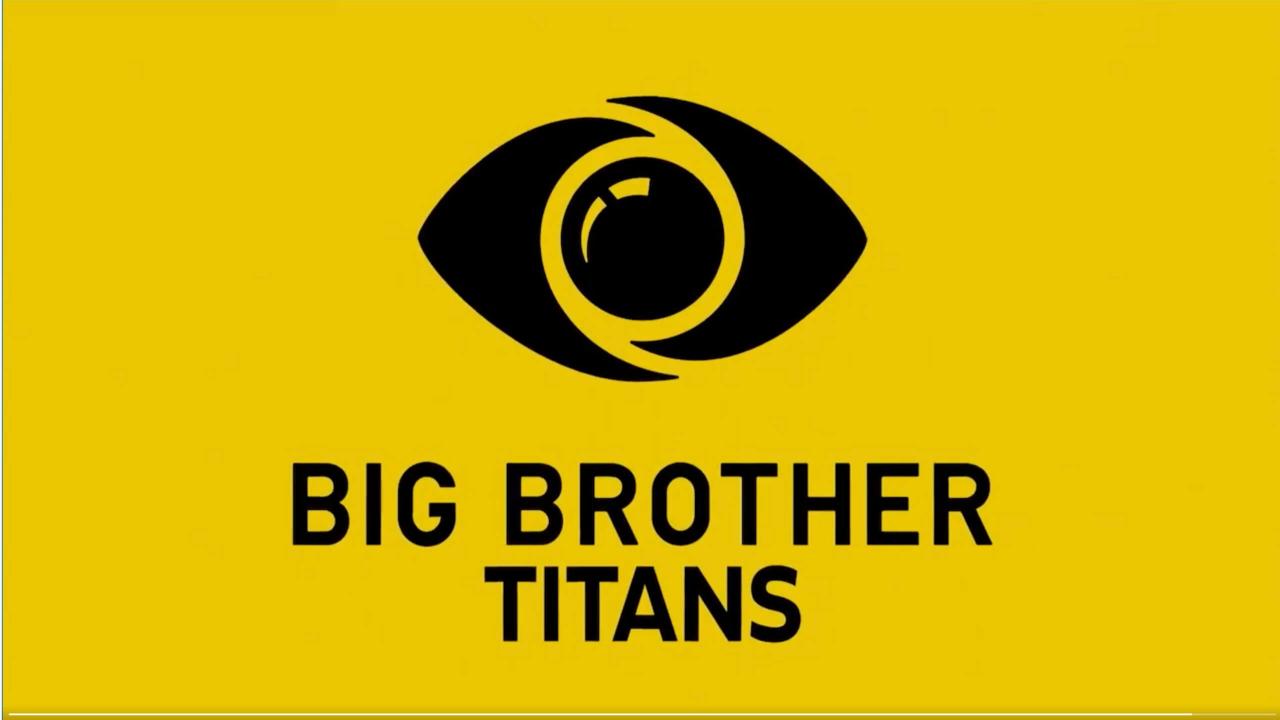 Breathtaking performances, killer outfits, a vibrant studio audience, and 20 Housemates ready to entertain you: the first edition of Big Brother Titans got off to a thrilling start during its dazzling live premiere in Johannesburg.

The highly anticipated, border-breaking #BBTitans is a fusion of Big Brother Naija and Big Brother Mzansi, featuring Housemates from both countries. The grand prize? An impressive US$100,000.

Helmed by BBNaija’s Ebuka Obi-Uchendu and BBMzansi’s Lawrence Maleka – co-hosts for this season of the much-loved franchise – the glittering launch featured performances by Boohle, D’Banj, Deep London, and Bontle Modiselle and the Bontle Modiselle Dance Studio.

The #BBTitans stars were each introduced in front of a spirited live audience, before entering Biggie’s house to meet each other for the first time. The Housemates are:

Visit dstv.com/bigbrothertitans to find out more about them and to watch their video profiles. The first Head of House will be chosen this evening (18:00 WAT and 19:00CAT) – don’t miss it.

Nomsa Philiso, Executive Head of Programming: M-Net Channels, says viewers can expect #BBTitans to be more than just the biggest season yet: “Both Big Brother Naija and Big Brother Mzansi are massive hits in their own right and with Big Brother Titans, we are setting the entertainment bar even higher.

“We can’t wait to see how the Housemates adapt to their new, dynamic environment, and to one another. We know viewers will find people to root for and people to root against, and we look forward to the conversations and engagement that will follow the show throughout its run.”

As the dapper co-hosts said of this season: “It’s the first of its kind. We’ve got a group of powerful and influential young men and women from Nigeria and South Africa to come and play.” It’s going to be an exciting 77 days, so hold on to your hats!

The age of the Titans is here! As the slogan says, Ziyakhala Wahala. As the co-hosts reminded Housemates: “Ultimately this is an entertainment show. Entertain us, and you just might win $100,000.”

Big Brother Titans will also be available to stream on Showmax. Fans of BBNaija and Mzansi in the United Kingdom, Republic of Ireland, and 45 countries in Sub-Saharan Africa can follow the drama 24/7 on the streaming service.