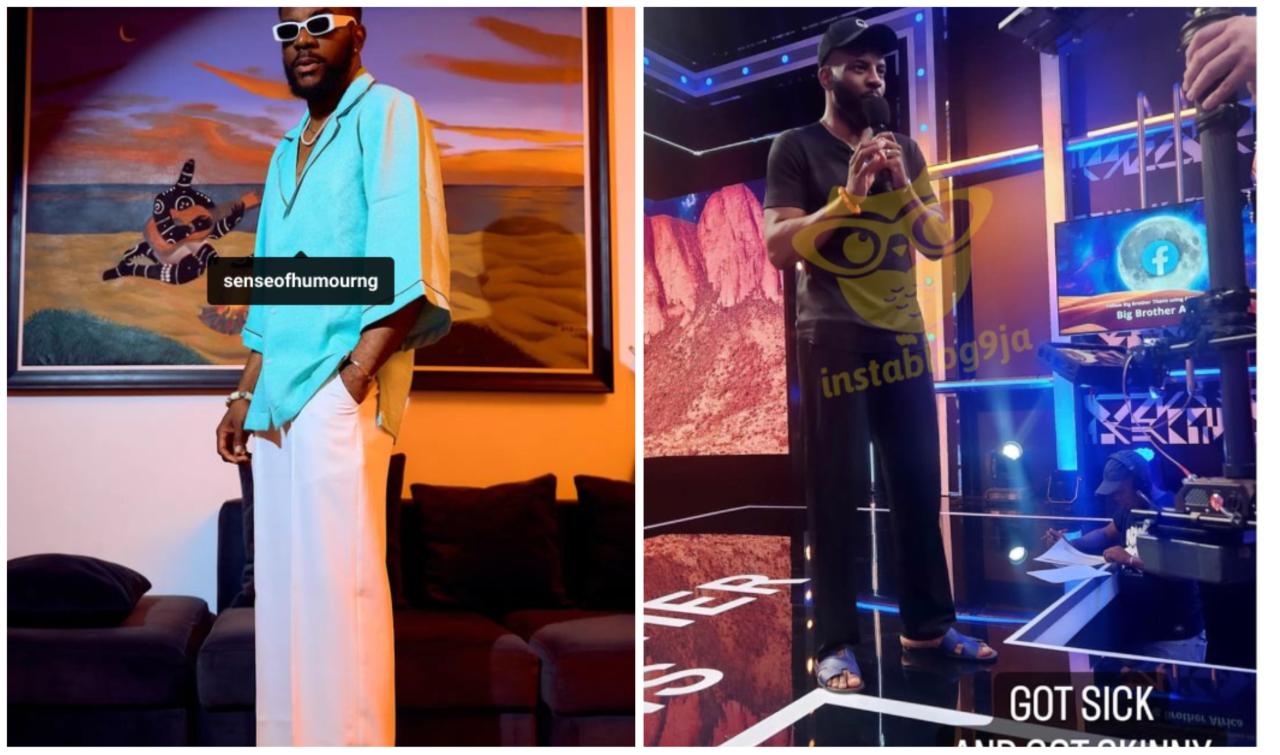 Speaking out after losing a lot of weight due to illness, the happily married father of two wrote on social media “Good health is not appreciated enough, never take it for granted” and went on to post a frail-looking photo of himself looking sick and skinny. 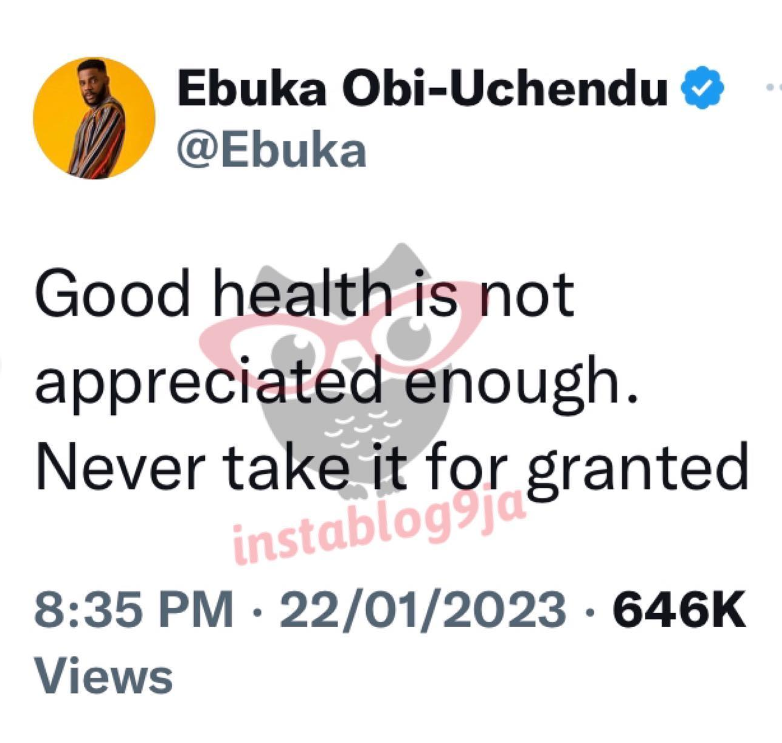 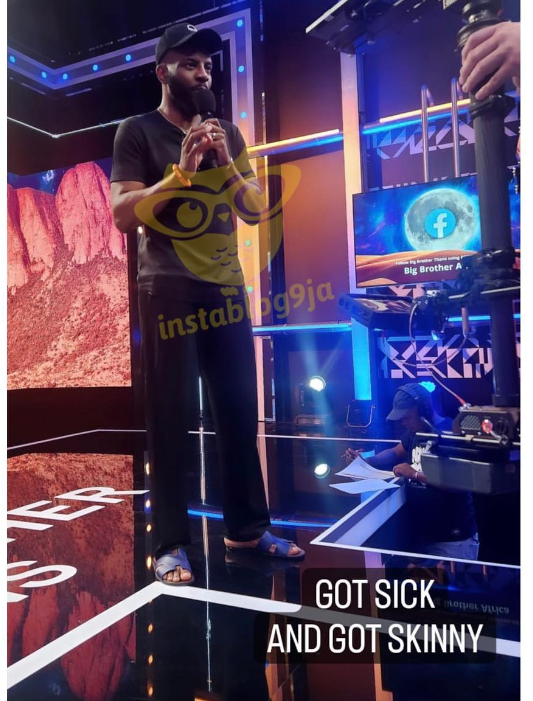 NaijaChoice Media recalls that over the weekend, Cynthia Obi Uchendu, the wife of media personality, Ebuka Uchendu hailed him for hosting Big Brother Titans despite being ill.

Taking to the micro-blogging platform on Sunday night, Cynthia revealed that her husband was ill, yet had to work.

Praising him, she described him as a professional to the core.

“Who would have thought Ebuka is extremely sick right now.. professional to the core”.