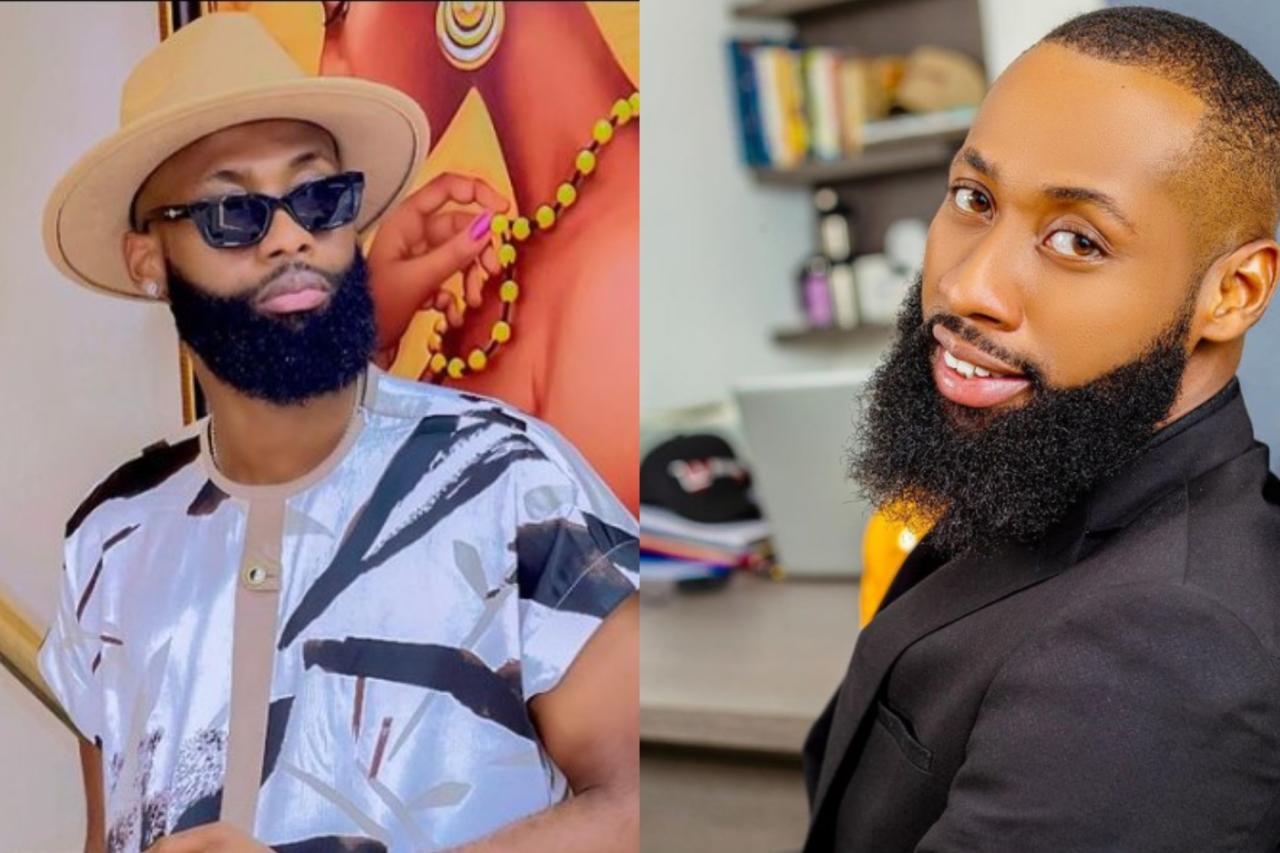 Reality TV star, Tochi has staired reactions after he advised ladies to go for a pregnancy test and be sure of their status.

Tochi’s advice comes following the trend of some ladies celebrating the festive season tagged as ‘Detty December’ with men from overseas popularly called ‘I just got back’ IJGB.

While some of these men look for potential wives, others have fun, return abroad and move on with their lives.

Taking to his Instagram page, the BBNaija former housemate noted that the IJGB will be returning to their normal lives during the week.

He wrote: Sister! Go for pregnancy test, They are travelling back this weekend oh!!!

See some reactions below:
BBNaija’s Kaisha wrote: Tochi you eeh 😂😂😂

One Model Succez wrote: in vawulence I stand

One Valeria wrote: Remind them o. it is important

One Queen Esther wrote: I don get belle already

One Lorm Clothing wrote: It is too early to even know you are pregnant 😂😂😂