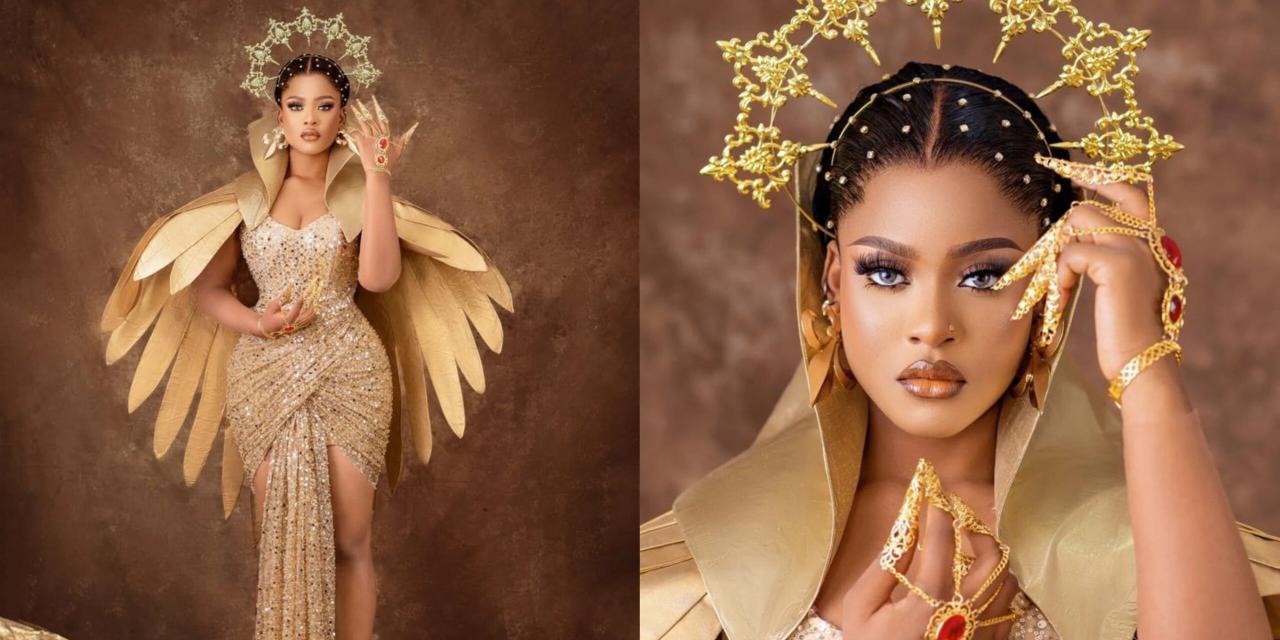 Big Brother Naija Level Up winner, Ijeoma Otabor better known as Phyna has opened up on her abortions.

The Edo- State star stirred the internet when she admitted to commiting abortion.

In a recent interview with Vanguard, Phyna revealed why she got rid of her pregnancies at age 19 and 24. According to her, during the first pregnancy, she was still young and coming from a poor background, she couldn’t afford to raise a child. On her second abortion, she had to take the baby out because she was in a toxic relationship.

She said, “Can you tell us the reasons for taking the decision?

As for my reasons for taking abortion pills, if there are 100 women in Nigeria today, 98 have done abortions. So, no one should judge me. I was in a 12-year relationship then and I was so young. The first abortion was when I was 19; I couldn’t go home to tell my parents that I was pregnant at that age. And the two pregnancies were so early like two to three weeks that I could just use tablets. The second was when I was 24, and I had finished serving then. I was ready to keep it but the relationship was getting toxic. He abused me and always beat me up. I said to myself that I couldn’t do this anymore, so I took it out and that was how I ended the relationship”.

Addressing the massive backlash she received over her statement, Phyna said,
“In my family as a whole, we are very open. People just read meaning to things and say whatever they want, I really do not care. I was just laughing at their responses to me because those that know me know me, I am an open book. I actually responded to that woman when she said “I can’t respond to you, you are an abortionist,” and then I said yes that I have committed abortions. It is fine how people want to see me, I am not ashamed of anything about myself. If I ever make a mistake, I own up to my mistakes. When my dad called me about it, he asked why I said something like that, I just said daddy I learnt it from you oo”.