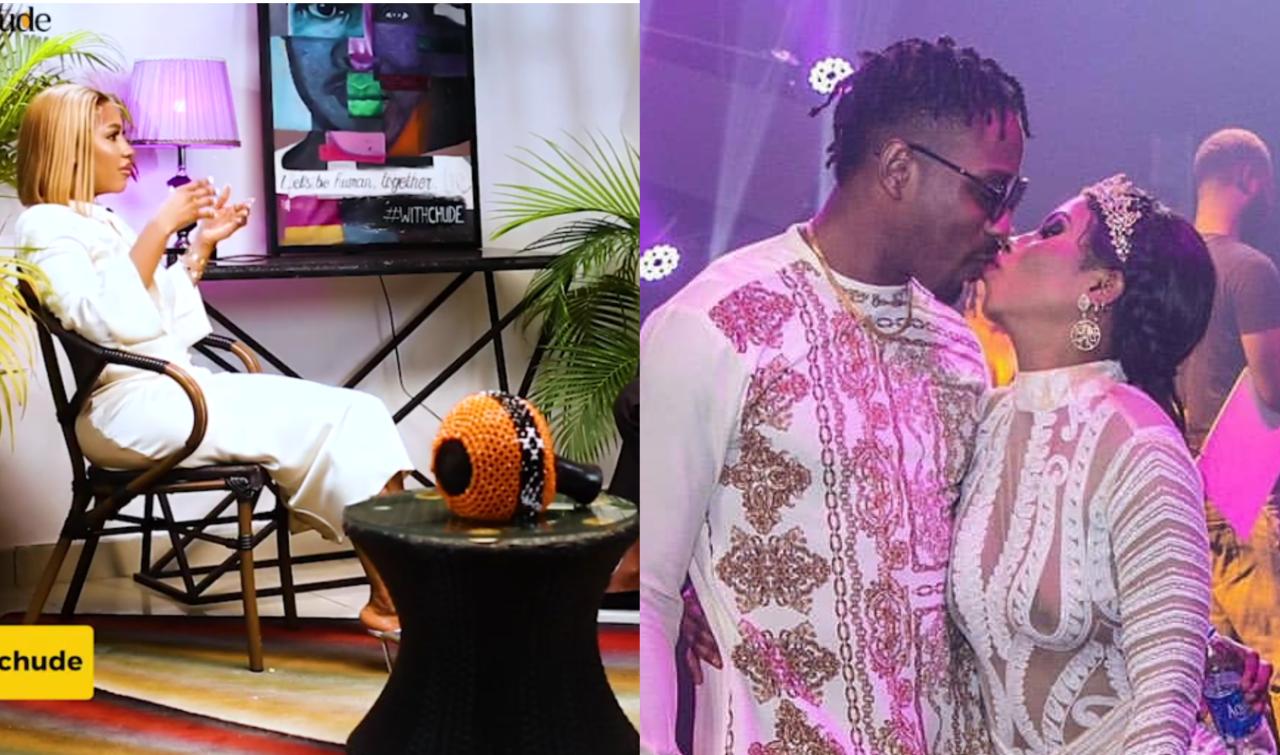 Mercy Eke, a Nigerian media personality who is famous for winning season 4 of Big Brother Naija in October 2019, has spilled an interesting fact about the relationships in the reality show.

Mercy, who was romantically involved with her fellow housemate, Ike Onyeama during the show, but surprisingly ended the affair after the show, has shed light on it in a recent interview with media personality, Chude Jideonwo.

“BBNaija relationships are the biggest scam, it was even original for me initially, as a matter of fact, if I had known that I was a strong housemate and that people loved me for me, I wouldn’t have bothered getting involved with him.

I wouldn’t say it was a strategy, for me, we flowed with it but we had to put up a show even when not happy for people who aren’t even in relationships. If it is not working out, you move but in my case I couldn’t, I had to be there cos of money, otherwise, I won’t have my complete money.” Mercy Eke spilled.

Spilling further, Mercy revealed that the reality show now has a new female winner, Phynna and she hopes the media attention will finally shift from her to Phyna.

On her Igbo accent, Mercy said “I schooled in Owerri, primary and secondary. It was only the National Youth Service that made me leave Owerri. How do they expect me to speak?”