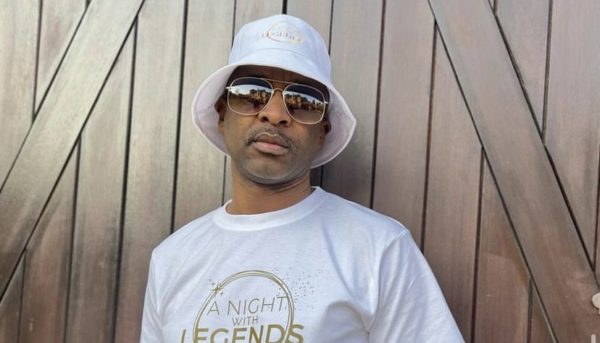 Arthur Mafakote had been linked to a corruption scandal by the Special Investigation Unit (SIU).

The Special Investigating Unit has obtained a preservation order from the High Court in Pretoria to freeze three luxury properties linked to fraud at the National Lotteries Commission.

One of the organisations, South African Art and Development Association is linked to Kwaito legend Arthur Mafokate, and applied for grant funding to assist unemployed youth in the poor and rural areas.

In 2021, Terry Pheto’s properties also got seized over the corruption scandal.