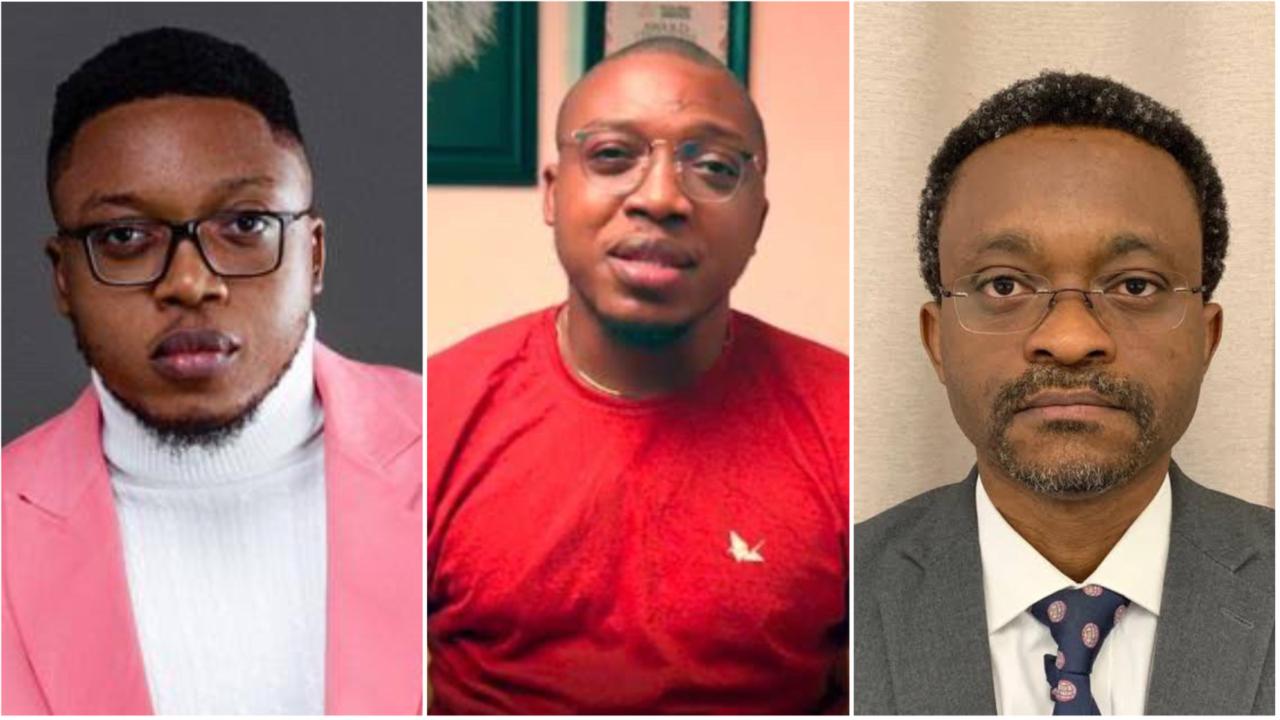 Earlier, NaijaChoice Media reported that everyone’s favorite online doctor, Chinonso Egemba, popularly known as Aproko Doctor, opened up about his battles with brain tumor. He took to his social media account to reveal that his brain tumor, which was diagnosed on the 5th of December, had left him partially blind.

In a video now circulating online, he said, “One thing to understand is that health issues can happen to you regardless of who you are, including me. For the past three weeks or two weeks, I have been fighting for my life. Some of you have no idea. It happened that I was diagnosed with Craniopharyngioma which is a brain tumor and I had no idea I would be sharing my story.”

“Here I am sitting on this seat sharing my own story about how I had a tumor in my brain. It was so bad that I couldn’t read out of my phone anymore to the point where this eye, I couldn’t read with it and it was also closing. They said it is a Craniopharyngioma and we need to do surgery to remove it.”

Aproko Doctor battled the illness quietly throughout December 2022 and later had a surgery to remove the brain tumor. Following the success of the surgery, he revealed the reason why he did not seek medical attention abroad despite objections from his friends and family.

Although his family and friends objected his decision to have the surgery in Nigeria, he persisted for one reason – his faith in the Nigerian health sector.

According to him, a successful nation is defined by the success of its education and health sectors. And although Nigeria is far behind in the development of both sectors, compared to its foreign counterparts, he believed that it will catch up with sufficient investment. 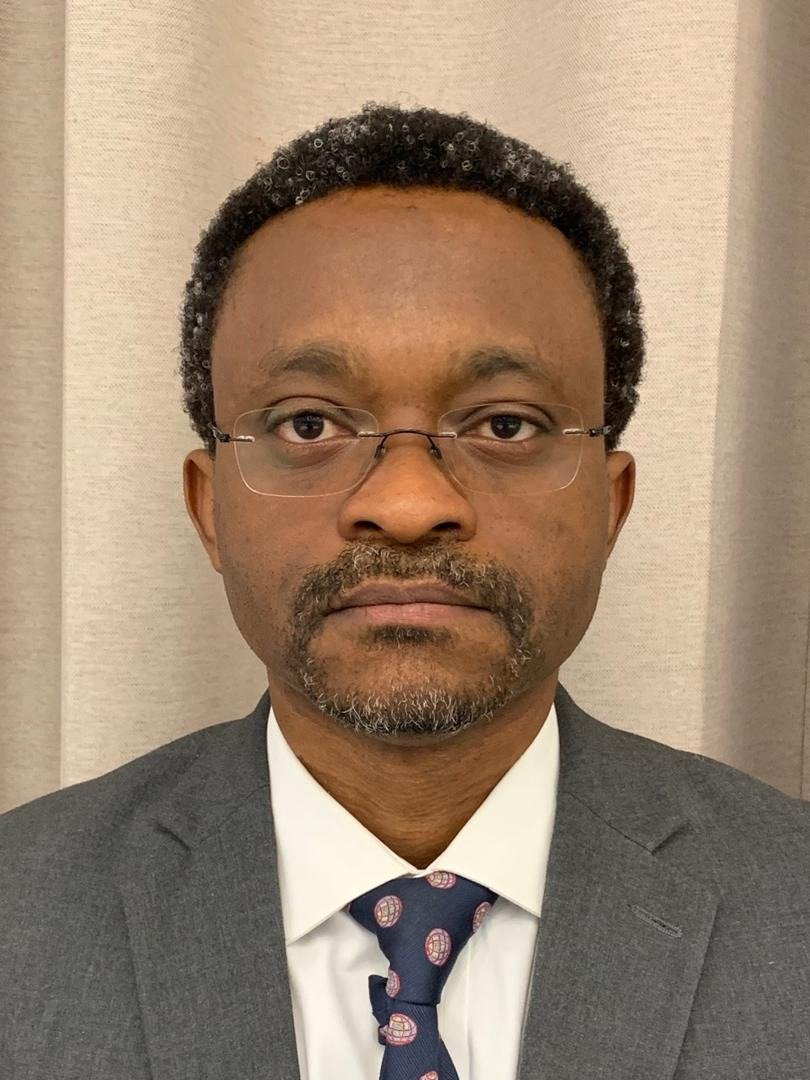 Dr. Tayo Ojo is the man behind the success of his surgery. He is a consultant Neurosurgeon at LUTH and the Lagoon hospital. Regarded as one of the best neurosurgeons in Africa, Dr. Tayo Ojo won the Young Neurosurgeon Award at the 2013 World Federation of Neurosurgeon Societies.

Grateful for his rapid recovery, Aproko doctor vowed to dedicate his life to the success of the health sector in Nigeria.

It was Dr. Tayo Ojo, a neurosurgeon here in Nigeria that did the surgery. So many people begged me to leave the country and get the surgery done but something kept me back here because I still had trust in us.

We just need more investment in our health sector. pic.twitter.com/ljnmac4xgJ