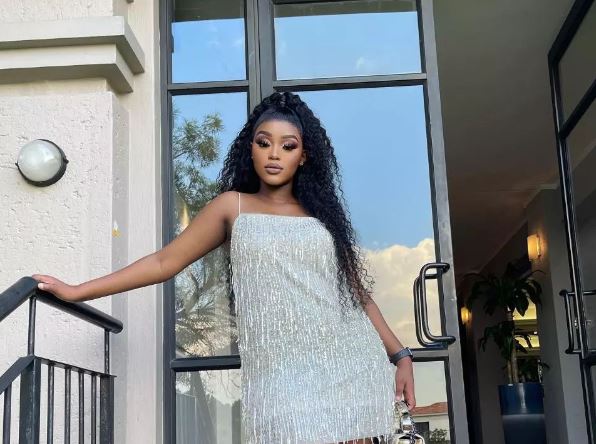 Andiswa The Bomb excitedly showed off the milestone achieved at the beginning of the new year.

The Bomb announced exceeding 100 000 subscribers and it gained her recognition from YouTube as she was awarded a plaque.

Taking to social media, she showed off the plaque, which garnered lots of congratulatory messages.

Andiswa who is the girlfriend to the South African DJ Melzi shares content about her life on YouTube.