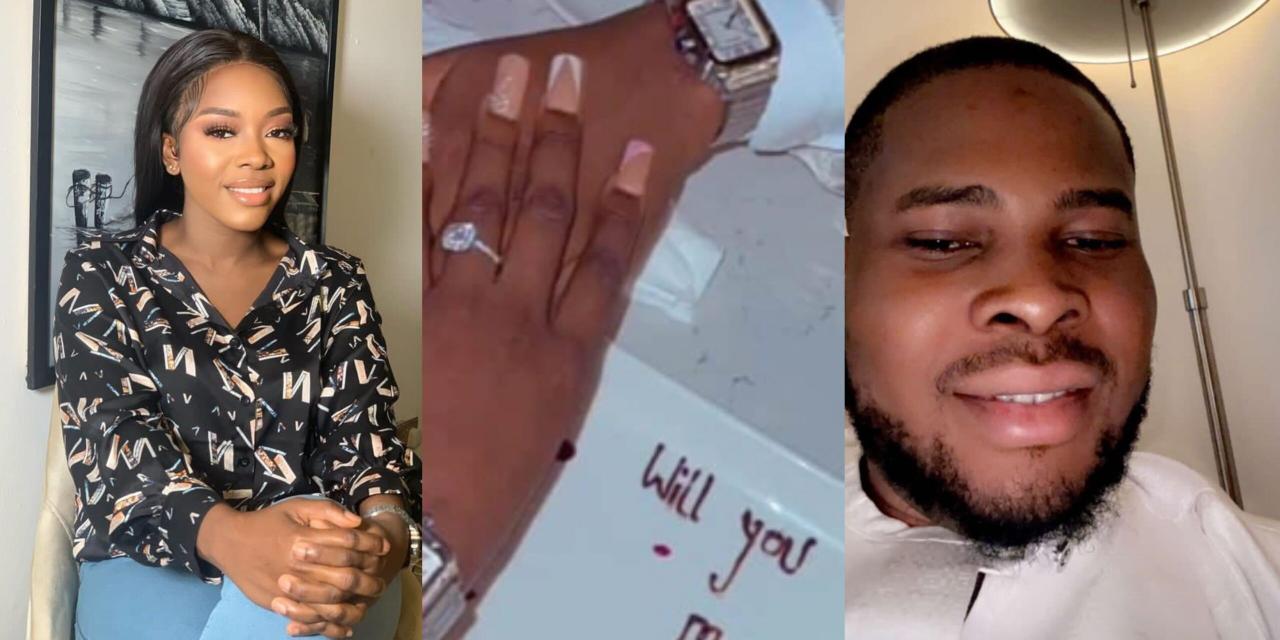 Nollywood actress, Kiitan Bukola and her fiance, Kingsley seems to have broken up as they unfollowed each other on Instagram.

In November last year, the Yoruba actress had announced her engagement to her lover.

However, it seems the couple wouldn’t be tying the knot as reports making rounds has it that the loverbirds have broken up.

Sources close to the couple claimed that the loverbirds have gone their separate ways and Kingsley was demanding she returns the Cartier watch and Diamond ring he gave her on their engagement day.

The sources further claimed that Kingsley broke up with Kiitan after she called his mother a witch and found out she was seeing someone else in the UK.

“Kiitan and Kingsley’s relationship is over. In fact, he’s demanding that she returns the Cartier watch and Diamond ring he gave her on their engagement day. He ended things with her after she called his mother a w*tch and found out she was seeing someone else in the UK”.

NaijaChoice Media did a check on their Instagram pages and noticed that the loverbirds had unfollowed each other. Kiitan has also taken down the engagement video from her Instagram page. This shocking split brings an end to their one year and six months relationship. 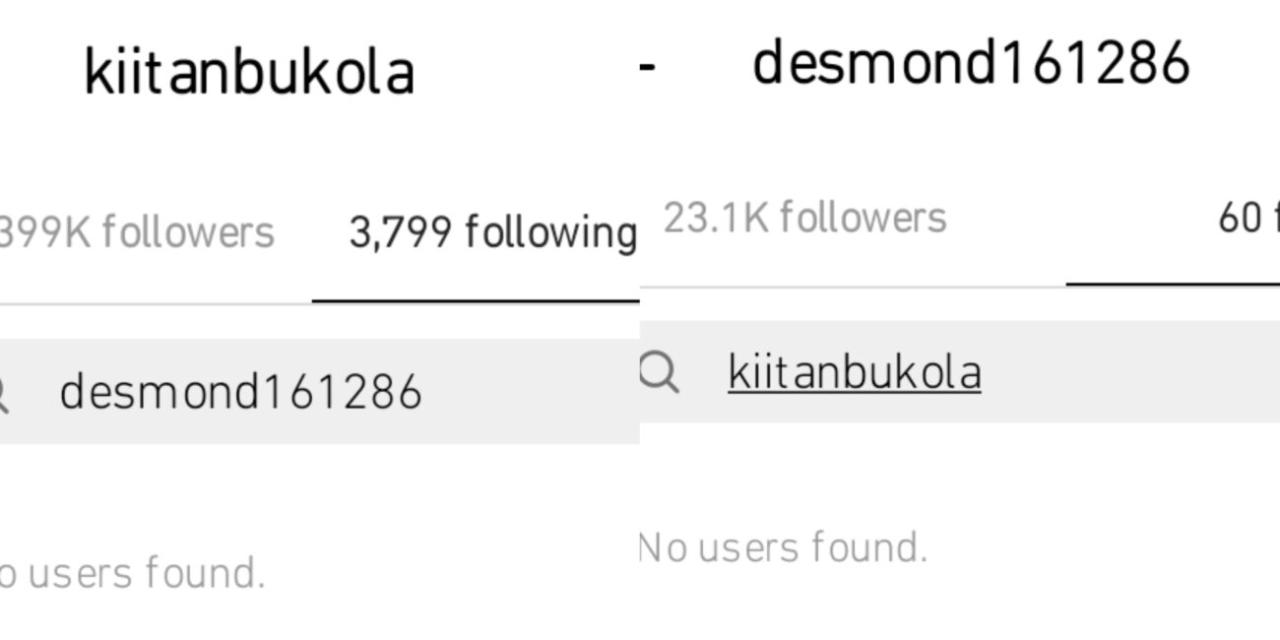