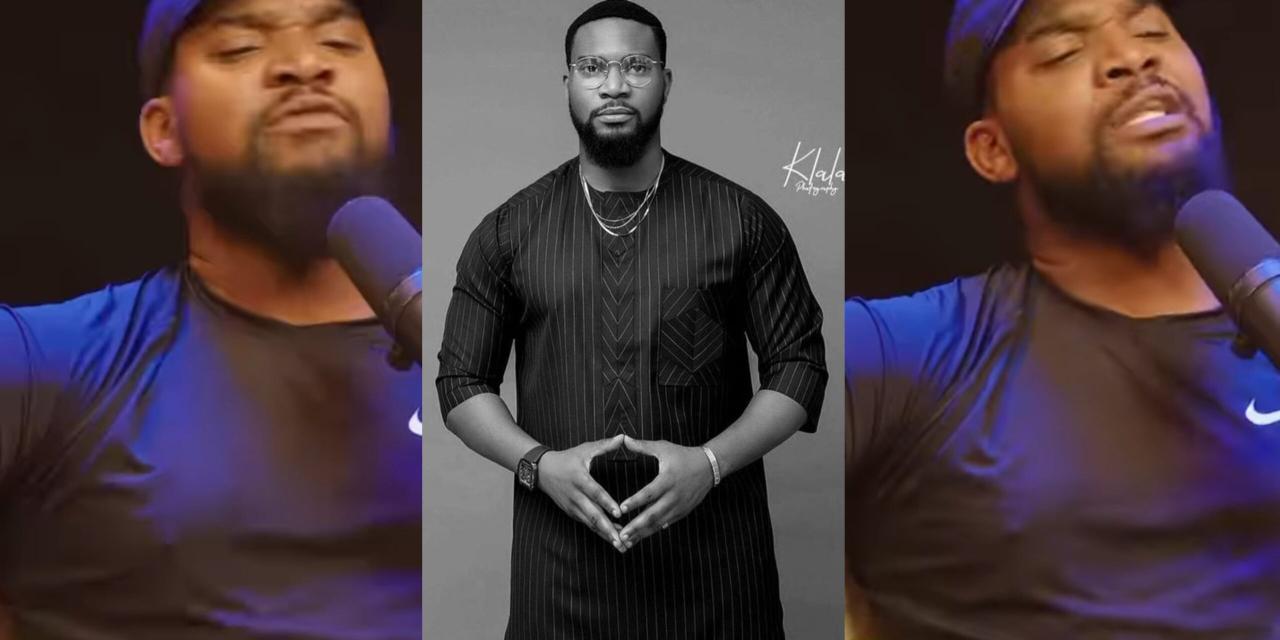 Nollywood actor, Kunle Remi has shared his encounter with an influential gay entertainer in the industry.

In an interview with OAP Nedu’s podcast, Honest Bunch, he revealed how a top entertainer almost convinced him to have sexual intercourse with him.

According to the actor, the entertainer, whose identity he kept private, had promised to make him famous and rich.

Kunle Remi admitted that he almost gave into it because he felt he couldn’t make it in the industry without engaging in such.

He said,
“Before I got into the industry, a friend in U.I then when I was in U.I said there is one of his friends who is an entertainer, he can guide you into the entertainment industry.

When I got there this nigga started calling out names and started talking. He said why did you think you weren’t selected for the ultimate search, it’s because you haven’t paid your dues.

He painted this picture like if I didn’t bend my ass I wouldn’t make it”.

Kunle Remi further said,
“This guy came downstairs with a candle and a jar of oil cause he said I am virgin. I need to use the lubricant so it can be slippery.

He said from there he will connect me and I will be driving a Benz”.