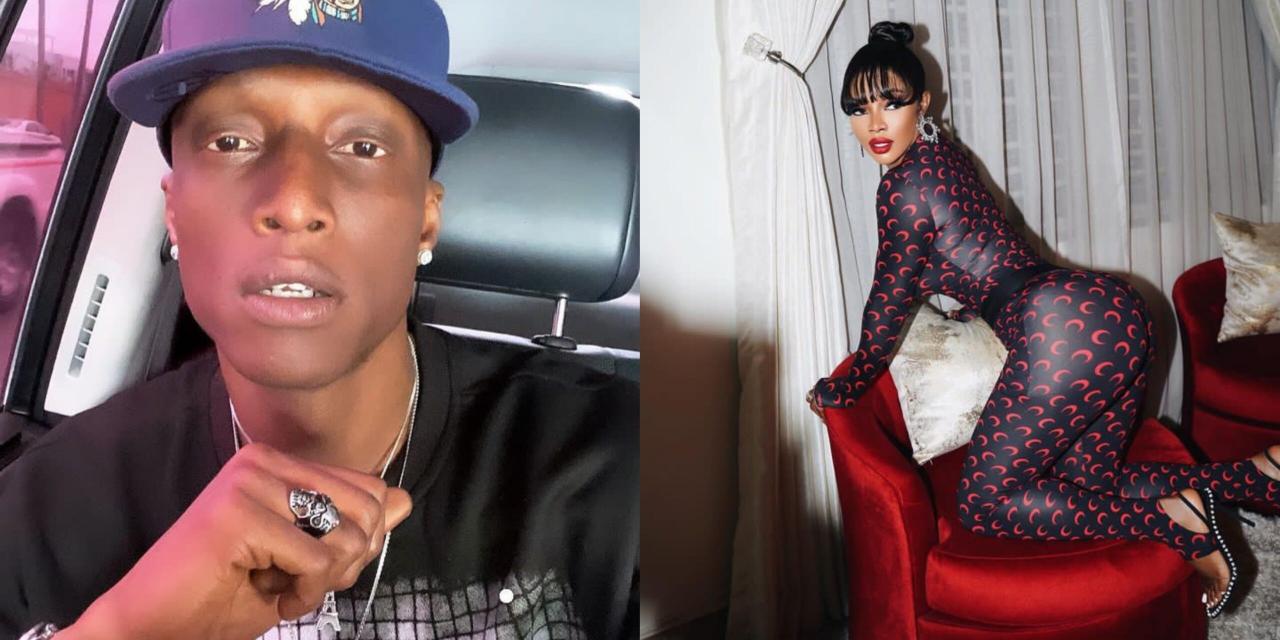 The OAP mocked the media personality for her increasing backside, which has become a meme on the internet.

N6 mocked her for being rich yet unable to get a good doctor. He noted how the Toke has gone under the knife several times, yet still unable to get the perfect derriere.

“All the money in the world and can’t seem to find a doctor to mold that properly. This is about the 4th time it’s been tweaked; from public evidence. From Basketball to now PawPaw shape. I can’t imagine the mental and physical trauma. That babe strong ngl”. “All this, because of men?” – Fans react to Toke Makinwa’s newly acquired backside